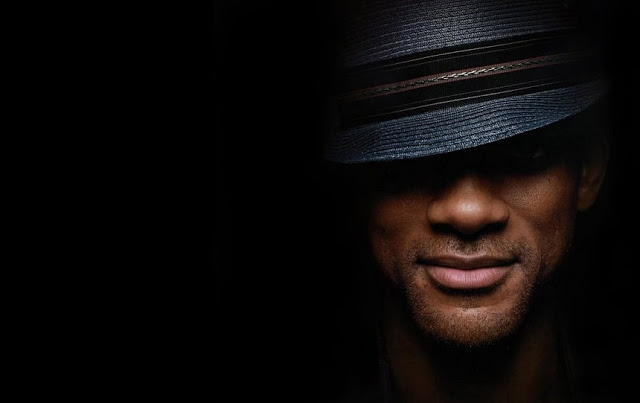 The best way to go from poor to rich is to get a job, any job.

Purchase only the absolute basics.

Do not take vacations, or buy the latest gadget. Learn to live like a third world person.

You think I must be joking, right?

But I am cancer serious. Take vacations that are free. Your vacations will be something like taking a walk in a park or attending a free event.

You must avoid spending money like you would avoid someone with the plague.

You must save the money and sock it away in some place safe.

You will need to attend night school to learn business and entrepreneurship.

Your next step will be to decide on what you want to give other people. This will be your business. Anyone who became wealthy did so by learning a business.

You may want to write books, sell seminars, do podcasts etc. Every self-made person did so by going into business for themselves. You have never heard of anyone getting really wealthy by being a grunt for somebody else.

You might wish there was a better way, truth is there isn’t.

Do not look at what you are doing as enduring or sacrifice. See it just as the way it needs to be. Do not allow yourself to feel deprived.

The key to creating the life that you desire is to cast out any negative thoughts and no matter what happens, see things as a stepping stone or opportunity.

If you get beat up in a fight, look at it as a lesson.

Learn to always learn from your mistakes.

If you are around negative people, it will take your complete focus to keep positive empowering thoughts in your mind.

Above all, set a goal and never give up on it. When it comes to your dream, quitting is never an option.

Let’s say you decided you would build a brick house today. You could only make one brick in one day.

Most people sell the brick or trade the brick because they see it as only one lonely brick.

The rich however make a brick and then save it.

That is how they got rich. They made a brick every day until they had enough bricks to build a house.

The poor sell their bricks because they don’t look into the future and see what they could have if they’d kept the brick.

What the masses never see is that the rich person once made a brick just like the broke masses made a brick.

They don’t see that the rich person had stacked their single bricks at home, saving up until they can do something with it.

Wealth is built brick by brick. Dollar by dollar. The rich earn a dollar, take it home, put it in a safe day after day until one day they have a large amount of money. Enough to buy their way into a business that they own the profits to.

The rich are also smart enough to realize that working for minimum wage is never even an option.

The broke masses just take home what they can get, day after day, year after year.

They never earn enough money to do anything and they never keep any to amount to anything.

Every single person needs to separate themselves from the masses. If you want to have what the masses have, simply do as the masses do.

The rich are smart enough to know getting a skill or starting a business is the only way to earn enough money to be able to reach their financial goals.

Ask any broke person or any paycheck to paycheck person if they have any financial goals.

They will tell you that their goals are to pay their bills.

What kind of goal is that?

That goal is only part of it.

Pay your bills but also pay yourself.

Realize that in the beginning when you are poor, every dollar counts.

When you are poor, you only have money for the basics.

No matter how much you wish you could afford to buy the fancy and cool stuff, you largely want it so you feel accepted and you fit in.

In the end you still don’t get what you are after and your money is gone to top it off.

Get away from the consumer addicts, who think you have to spend all kinds of money on combustible consumer goods to be happy.

Most of the time when we spend money it is on stuff that we buy simply out of boredom and not feeling fulfilled.

This is why so many people are fat.

It is a short term band aid. A fresh band aid every day. The wound is never healed. You have got to get excited about your life.

You have got to get excited about what you are going to do tomorrow.

Above all, halt any negative thought and spin it into something positive. You must do this if you want to make real progress in your life.

So what is the best way for a poor person to become rich?

Listen to people who make sense and don’t give you half of the answer!