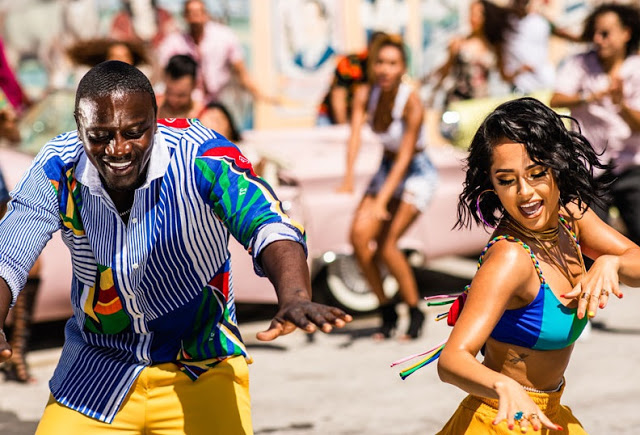 American superstar Akon has confirmed he is building his own megacity in Africa.

In a recent interview with Nick Cannon, Akon, 46, confirmed “Akon City” will be ready in 10 years.


In the interview, Akon not only confirms that he has been building his city since March, but he also says that the city will be called “Akon City”.

He also adds that the entire city will run on renewable energy sources. Along with that, the city will also have an airport for visitors to fly in and out!

“It’s all renewable,” Akon said during the interview.

“It’s going to have a real airport!”

The music star also confirms the city is being constructed under a ten-year building block.

“We doing it in stages,” he details. “We started construction in March, and stage two is going to be 2025. It’s in Senegal, West Africa.”

Not able to contain his shock, Akon’s interviewer, Cannon, screamed: