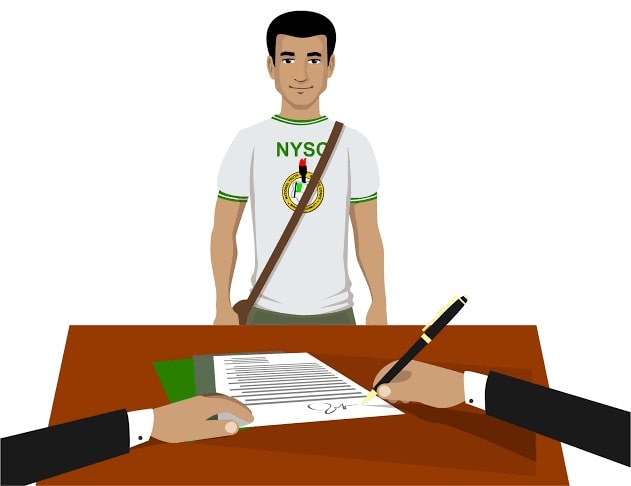 As it has always been said: Nigeria’s NYSC scheme remains the oldest and most successful scheme the Nigerian government has ever installed.

While with its cons, the scheme has remained true to its vision at least, and has demonstrated impeccable organization over the years.

Every year, Nigerian graduates move into NYSC camps in three batches where they would participate in camp activities for 3 weeks before eventually been posted to different areas and industries for their one-year primary assignment.

To most intending corps members, there is usually a bit of confusion with the entire process, especially as posting draws nearer. In fact, corps members intending to be mobilized are advised at all times to be voracious in their consumption of information.

You must be knowledgeable in everything NYSC for a successful service year. This would include how to complete your clearance at your school to ensure your name is among those forwarded to the NYSC board.

Then you should also be aware of the time structure for the posting of names and preparation for camps and also the various locations of NYSC camps in Nigeria.

The NYSC Senate List is the list of all the cleared candidates from a given school that would be sent to the NYSC board for mobilization. In some schools, the NYSC senate list is posted on the notice board while in others it is not.

This is the final list of all the mobilized candidates for a given NYSC service batch. Though sometimes used interchangeably, but the mobilization list and the senate list are different…albeit slightly.

At the end of the orientation, NYSC corps members are posted to their respective places of primary assignment. While the NYSC board takes into consideration the different areas of specialization of corps members, emphasis is placed in the areas of agriculture, health, education, and infrastructure during posting.

The full meaning of CDS in NYSC terms is Community Development Service. All corps members are expected to get involved in the development of the communities they have been posted to.


The CDS program is aimed at harnessing the skills and creativity of corps members for the benefit of their respective host communities.

Corps members can also participate actively in the Millennium Development Goals (MDG) through the War Against Poverty (WAP) program of the scheme.
Share this post with your friends: