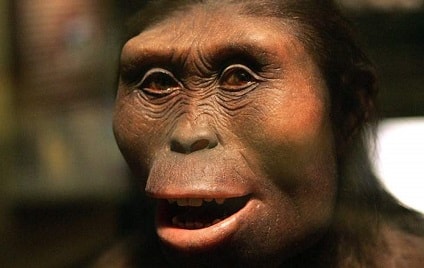 Today, as we join Google Incorporation in the celebration of Lucy, we decided to bring to you beauty straight from the African wild!

Lucy is the skeleton of a female of the hominin species Australopithecus afarensis discovered exactly this day in 1974 in Ethiopia by paleo-anthropologist Donald Johanson.


And also honour dear Lucy by sharing this post. Thank you. 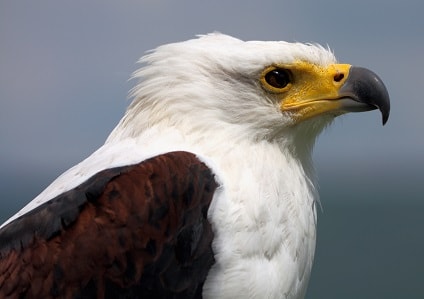 Native to various parts of Africa 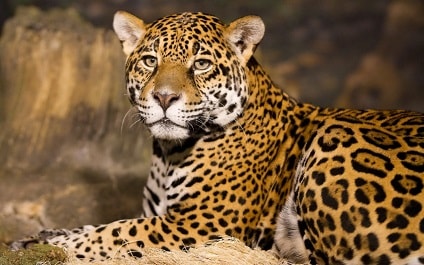 Achievement – King of the jungle 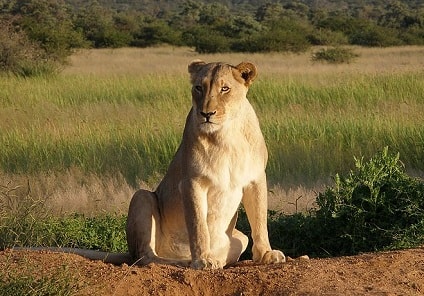 Achievement – Depicted on the Namibia coat of arms 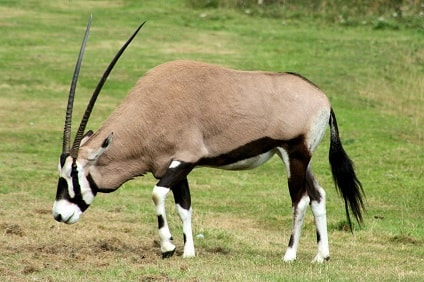 Native to various parts of Africa

Achievement – Tallest animal in the world 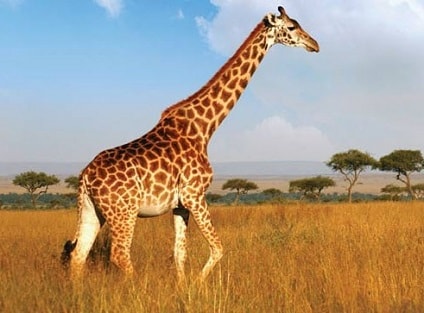 Native to Central and East Africa 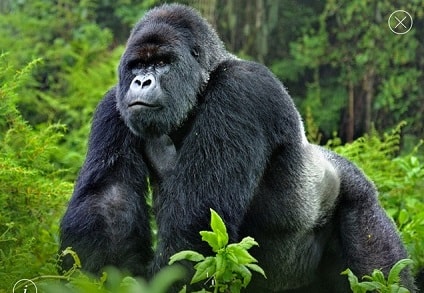 Native to the Congo, Nile, Senegal, Niger, and Lake Chad, Volta, Lake Turkana, and other river basins in Africa.

Achievement – One of the largest freshwater fish in the world 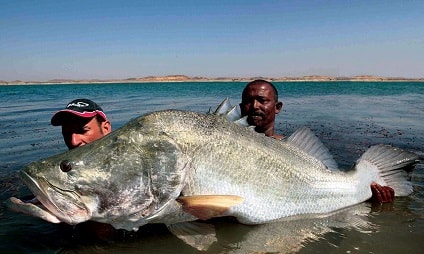 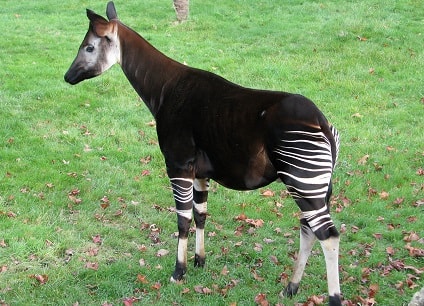 Achievement – Depicted on the Botswana coat of arms; one of the most popular animals in the world 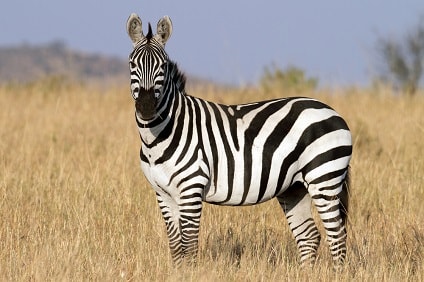 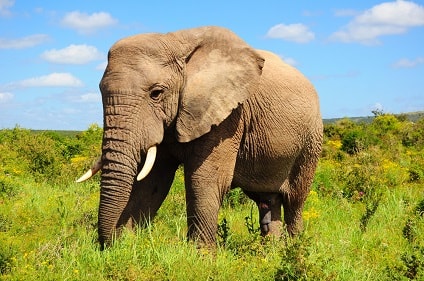 23 Comments on “10 Most Beautiful African Animals”