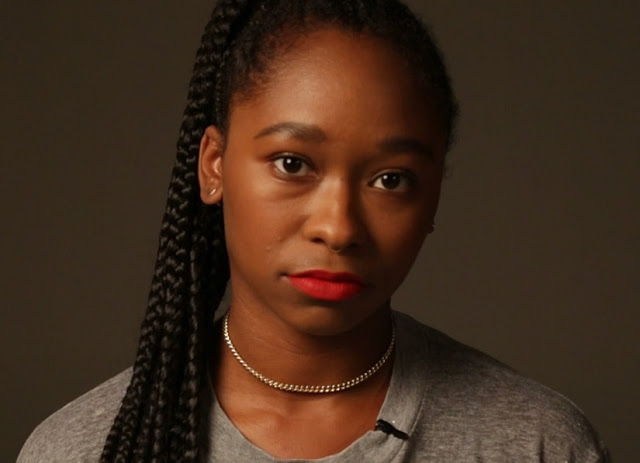 He was a real miser when it came to his money.

He loved money more than just about anything, and just before he died, he said to his wife:

So he got his wife to promise him with all her heart that when he died she would put all his money in the casket with him.

Well one day he died.

He was stretched out in the casket, the wife was sitting there in black next to their best friend.

When they finished the ceremony, just before the undertakers got ready to close the casket, the wife said, ‘Wait a minute, my sexy lads!’

She had a shoebox with her and she came over with the box and placed it in the casket.

Then the undertakers locked the casket and rolled it away.

Her friend said to her, ‘I hope you weren’t crazy enough to put all that money in there with that stingy old man!’

‘What?’ The friend was shocked.

‘I promised him that I would put all his money in his casket with him.’

‘You mean to tell me you put every kobo of his money in the casket with him?’

‘I sure did,’ said the wife. ‘I got it all together, put it into my GTB bank account and I wrote him a check.’