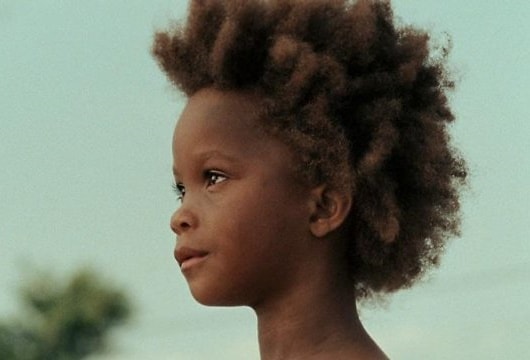 An 8-year-old girl has been arrested for committing “lesbianism” in Uganda, Gay Star News reports.

The girl was taken to police custody after her neighbour reported her to the police for engaging in “romantic relationships” with other girls.

Catherine Wobuyaga, officer at Jinja Police Child Family Protection unit, in the eastern region of Uganda, confirmed the girl had been arrested.

A neighbour alleged the girl had been spotted “luring” other girls to a nearby farm, whereupon she enacted “various sex acts with her fingers.”

As the girl is a minor, she cannot be named for legal reasons.

Same-sex sexual acts are illegal in Uganda, which has some of the most restrictive anti-LGBT laws in the world.

Victor Odero, Amnesty International’s East Africa Campaigner told The Independent: “The girl should be immediately and unconditionally released if she is still in detention. What she needs is protection and respect for her privacy, rather than being treated as a criminal. The state’s responsibility here is to protect the child’s welfare, not to arrest her.”

The penal code criminalising same-sex acts in Uganda dates back to laws passed under colonial British rule. While they initially referred only to acts between men, they have now been extended to also include lesbian and bisexual women.

In February 2014, the laws were extended further so that not only is homosexuality a criminal offence but also “promoting” homosexuality or knowing someone had “committed” a homosexual act and failing to report it to the police.

Signing the bill into law, President Yoweri Museveni said: “No study has shown you can be homosexual by nature. That’s why I have agreed to sign the bill.”