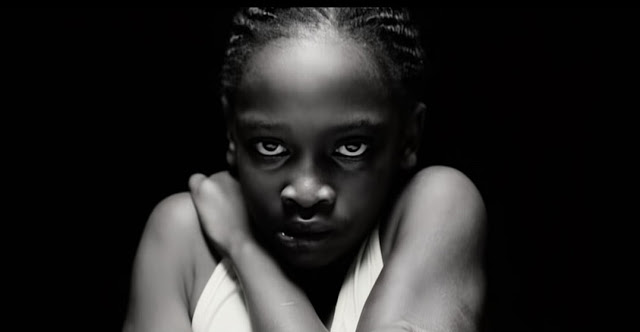 I believe there are a number of possible reasons why a rich continent like Africa is so poor:

This explains where some of the money goes, and is encouraged by former colonial powers, and international companies (with or without support from nation states.)

A number of prominent African people have recently been critical of the aid given by the developed world. They say that much of this money encourages governments to be slow in investing and much of the food aid is subsidized and the profit flows back into the pockets of the farmers in the country of origin. Meaning that they are subsidized twice for each of the kg of food they ship to the developing world.

Many of the brilliant and educated people in a developing world like Africa are leaving the country to go to the developed world.

India and Brazil are both international aid donors to the world, yet they still have many who go to bed hungry. The US is another example of this fallacious practice — certain parts of the country are underdeveloped and actually receive aid from foreign countries, including the UK and the Netherlands. So a lot lies in the mentality of the natives.

This is crippling in many cases.

This is partly due to the developed countries subsidizing their locals and putting tariffs on trade.

Africa is not extremely poor as you might think, its wealth is however so poorly distributed.

India alone has more people living in absolute poverty than all of Africa combined.

2 Comments on “7 reasons why Africa is poor”