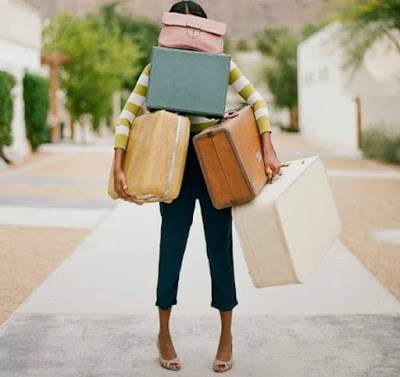 Donald Trump’s vow to tighten US borders and deport illegal immigrants is already being enforced as 92 immigrants of African origin were sent packing recently.

The immigrants were deported on Wednesday, January 25 on the same day the US president signed the executive actions on building the wall along the Mexican border.

90 Somalis and two Kenyans were deported and arrived aboard an American Charter Airline, Omni at the Jomo Kenyatta International Airport in Kenya.

The Somalis then proceeded to Mogadishu aboard a Juba Airways flight.

Daily Nation reports that the deportees were accompanied by US security officials.

Zipporah Waweru who is an official of Jomo Kenyatta airport confirmed that there had been a plane carrying Somalis in transit to Mogadishu.

She however said she was not sure if they were deportees.

Trump had vowed to build a “wall” in order to prevent illegal immigrants from Mexico entering the US, accusing them of bringing in crime.

Part of the executive orders he signed also include visa denial for citizens of Syria and six other middle eastern and African countries.

The other countries are: Iraq, Iran, Libya, Somalia, Sudan and Yemen.

According to Reuters, Stephen Legomsky, the chief counsel at US citizenship and immigration services in the last administration, informed that Trump has the legal power to limit refugee admissions and the issuance of visas to specific countries if the administration determined it was in the public’s interest.

The professor at Washington University School of Law in St Louis, said:

“From a legal standpoint, it would be exactly within his legal rights.

“But from a policy standpoint, it would be terrible idea because there is such an urgent humanitarian need right now for refugees.”

One Comment on “Donald Trump deports 92 immigrants back to Africa”