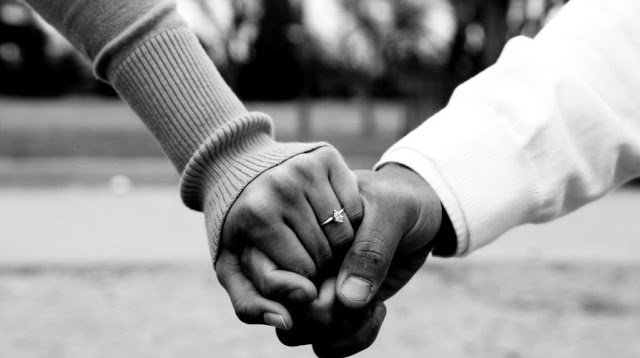 Religion provides belief to the people when they are down and out. It is the binding fabric for the society and provides objectives to people in their lives.

There are many religions in the world such as Hinduism, Islam, Christianity, Buddhism and Sikhism, to name a few.

They have existed since ancient times and continue to do so.

However, religions have also being the major source of conflicts around the world. In fact, it is a sweet and bitter pill which is necessary for human life.

Let’s take a look at both the advantages and disadvantages of religion:

The realization of the supreme power above the human ego is only possible by following the path of religion. It teaches us that wealth would not stay with us after death but it is the good deeds that would remain in eternity. A religious person never loses focus and enjoys peace of mind.

Many religious organizations are engaged in social work that contributes towards the welfare of society. They provide alms to the poor and also set up educational institutions so that the youth can have access to formal as well as higher education. Religion promotes good will in the society by fostering a sense of brotherhood among the people.

Religious people are compassionate towards others as religion teaches its followers to be benevolent and sympathetic towards the other human beings. It regulates life and encourages individuals not to indulge in bad habits that are detrimental to society. Majority of people suffering from drug-related addiction turn towards religion to develop will power so that they can leave the habit.

Holy books from Gita to Bible impart wisdom to the people which benefits the humanity as a whole. All religions lay stress on following the path of righteousness and work towards the betterment of the society. They teach us to differentiate between the right and wrong on the earth.

1 Religion as an expansionist tool

Since time immemorial, religion was used by the empires to fight wars with other kingdoms. Followers of a particular religion believe that their teachings are superior to other religions.

One of the major drawbacks of religion is the belief that the world originated from a supernatural power. Scientific rational thinking is discouraged and people asking questions based on reason are hounded or even killed.

A religious state rarely respects the rights of the minority religion. Forced conversions are rampant with regular diatribes launched against the minor communities.

Overtly religious societies cannot progress as they do not allow free thinking. Innovation and scientific inventions are only possible when people are encouraged to think out of the box. It is only possible when religion is not adopted as the way of life.

Political parties around the world exploit the general discontentment among the people to whip up the religious passion and capture power. It is a dangerous trend leading to war that might cause large-scale casualties in terms of human life and property.