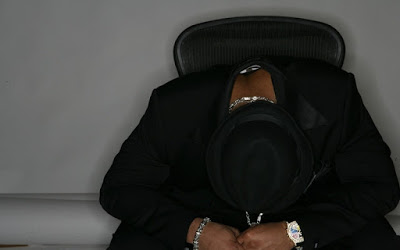 My family used to live in a five bedroom, three bathroom home.

We had a boat, jet skis, five vehicles, a nice trailer. We could drop a few hundred dollars on a shopping trip without a second thought.

It was during this time that I was initially diagnosed with depression.

We now live in a small apartment, driving cars that are on the verge of breaking down. We live paycheck to paycheck.

Amazingly enough, I just went to the counselor this past week and was told that I still have depression.

It’s as if depression is a medical condition which is not influenced by the acquisition of things.

Depression doesn’t give a flying f*ck if you have everything.

I can say that not having things like money can create added stress which can exacerbate depression, but having money doesn’t eliminate depression entirely.

Depression is not greed or lack of appreciation for what you have or some first-world privilege.

It is real and it kills people. And it’s this sort of rhetoric— this, “Why are you depressed? You have everything!”— that causes people to not seek help because they believe they aren’t justified in feeling depressed.

No one has to justify being depressed. No one has to defend themselves over why they feel depressed even though they have everything they could ever want.

Depression, really and truly, does not give a rat’s ass about what you own or the privileges you have.

People
without money can suffer depression.

People with all the money in the
world can suffer depression.

It doesn’t care if you are rich or poor, famous or nameless.

I have Passion for theatre, writing, and general nerdiness.

Visit my blog: A Play On Words

One thought on “Why do rich people get depressed too?”

"The saddest truth about being smart"

Sat Feb 18 , 2017
by Tor Matson It’s really, really lonely being very smart. It’s not fun. It’s not glamorous. It’s fucking painful. And if you’re not only smart but also compassionate, life on Earth at this point in history will be pretty hellish. You see what’s wrong, you see how to make it […] 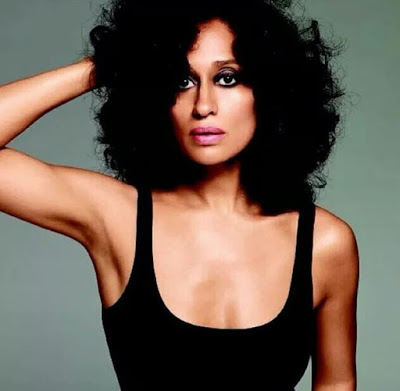