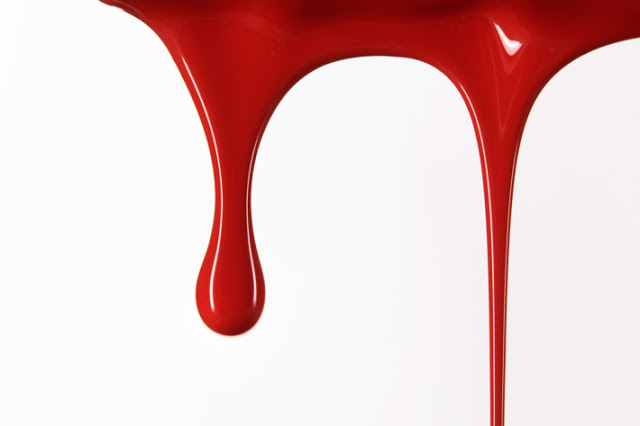 Sixteen years ago, Texas woman Andrea Yates drowned her five children in a bathtub in the Clear Lake home she shared with her husband Rusty Yates.

The tragic events of June 20, 2001 captivated and saddened the world, making headlines everywhere, with many mourning children that they never even knew.

After the act, Yates called 911 herself, asking that Houston police come to her house. She didn’t tell the dispatcher why.

Yates was arrested and during her trial she confessed to drowning all her 5 children, saying she heard a voice in her head telling her to do so.

Yates was sentenced to life in prison in 2002 after being convicted of capital murder for the drowning her five children, including Mary who was just 6 months old.

4 years later, an appeal court granted Yates a new trial and a jury found her innocent by reason of insanity. It was ruled that Yates suffers from severe postpartum depression and postpartum psychosis.

In 2006, Yates was sentenced to a mental hospital where she remains till today.

“I don’t think people understand how shy and reclusive and how afraid Andrea is, especially since all this publicity descended on her,” one of her lawyers, Wendell Odom, said in an article published by PEOPLE.

“She is truly afraid.”

All her attorneys argued that the murders were brought on by Mrs Yates’ psychotic delusions, exacerbated by repeated episodes of postpartum depression.

Her husband, Rusty Yates, at the time said the two of them had always planned on having a big family before demons took hold of his wife.

“The Bible says the devil prowls around looking for someone to devour. I look at Andrea, and I think that Andrea was weak,” he had told TIME.

“Think about a field of deer, and there’s one limping around, and that’s kind of the way I see it. Andrea was weak, and he attacked her.”

On the morning of the murders, after her husband left the house to go to work, Andrea Yates fed her children good breakfast and then drowned them one by one as their siblings ate.

Her firstborn, a 7-year-old named Noah, tried to run away when he realized he was the last to die. His mother told police how she chased him, caught him and then drowned him facedown in 9 inches of cold water in the tub as his baby sister’s body floated next to him.

In the Bible, Abraham, after “hearing from God”, tied his only son Isaac up and put him on the altar. He held the knife over Isaac and was ready to sacrifice his son before an angel spoke, as we were told.

This is certainly one of the more perplexing stories in the Jewish Scriptures, one that is worth serious exploration.

There are several explanations but the most well-known is that it was a test by God of Abraham’s loyalty and faith — to see if he would do whatever God commanded.

I personally find this explanation weak, and the widespread acceptance of it even more disturbing.

There are many other ways to test one’s faith — ways an all-knowing God should know.

The message that Bible passage gives is that murder is okay under certain circumstances (e.g., when God commanded it).

Even though Abraham was stopped, this is still the message if you view the story as a test of faith and loyalty.

And poor Isaac, how shattered he must have felt!

The climax of the story did nothing to make things less upsetting; God did accept the sacrifice as done, as did Abraham as well.

“By myself have I sworn, said the LORD, for because you have done this thing, and have not withheld your son, your only son: That in blessing I will bless you, and in multiplying I will multiply your seed as the stars of the heaven, and as the sand which is on the sea shore; and your seed shall possess the gate of his enemies; And in your seed shall all the nations of the earth be blessed; because you have obeyed my voice.”(Gen 22:16-18)