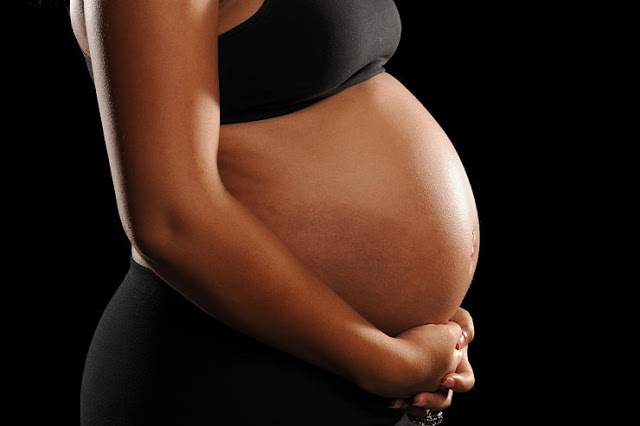 A woman who was told she was infertile after being born with two sets of reproductive organs is now expecting a miracle baby.

Doctors said Krista Schwab, 32, would never get pregnant because of complications caused by her rare condition called uterus didelphys.

The horse trainer, who was diagnosed when she was 12, has two vaginas, two cervixes and two wombs.

She suffered two miscarriages as her and husband Courtney, 33, gave up hope of a child.

But as she considered IVF, she then discovered to her amazement she was expecting.

Krista from Washington, US, said: “After being diagnosed with uterine didelphys at 12 years old, I knew I had two uteruses and two cervixes.

“But when I was 30 I found out that I also have two vaginas that are side by side.

“I always felt the separate sections during intercourse and smear tests but I just thought that feeling was a normal thing every woman had.

“For so many years my husband and I cried, prayed and dreamed of having a child. We both had so many breakdowns because we wanted one so much.

“After probably 1,000 negative pregnancy tests – it got to the point where I gave up wishing anymore.

“Last December I put on weight so I bought my billionth pregnancy test which my husband and I thought was just now a waste of money.

“I normally pray and hope whilst I wait, but this time I lost all hope and didn’t bother.

“Then I saw it – it was positive. I hit the floor crying.”

The couple are overjoyed with their baby news.

Krista is now five months pregnant and expecting a baby boy which is growing in her left womb.

Most women with uterine didelphys have to have C-section but Krista is hopeful she might not need one.

She added: “Because of my two vaginas the baby will have to come down the left side vagina.

“Doctors think I’ll have to have a C-section but I’m dreaming of a natural water birth.

“It’s incredible because doctors still don’t understand it. The fact that I’m pregnant on the left side and it’s impossible for the egg to get there.”

The US couple are expecting a baby boy. The child is due in August.

Uterine didelphys have been associated with infertility, miscarriage, and preterm delivery.

One thought on “Woman born with two vaginas miraculously gets pregnant”

"Why Nigeria will never split into two or more countries"

Tue Apr 18 , 2017
by DNB staff writer Sudan, once the largest and one of the most geographically diverse states in Africa, split into two countries in July 2011 after the people of the south voted for independence. Nigeria, a consolidation of northern and southern territories, in a very similar faction came really close […] 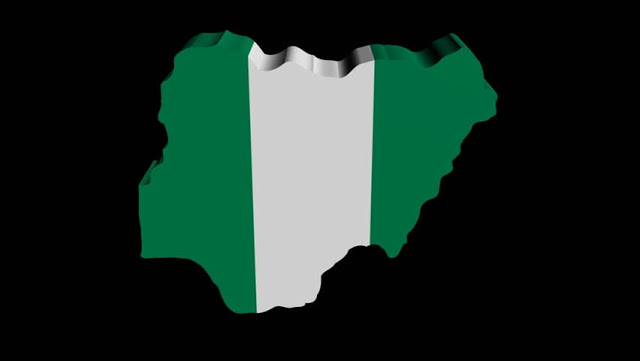