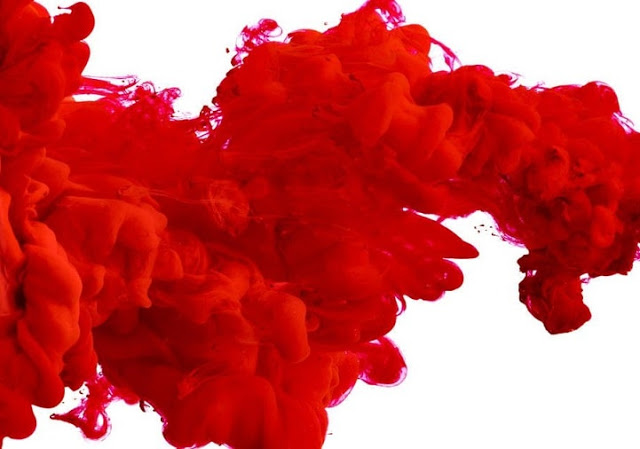 Having your period is totally normal—but that doesn’t mean there’s such a thing as a “normal period.”

Which is to say that the way your menstrual blood looks can change from month to month and at certain times during your cycle. It also means that no two women’s flows are identical.


Your period can tell you a lot about your health.


In fact, last year the American College of Obstetricians and Gynecologists published a report recommending that it be viewed as a vital sign the same way your blood pressure, pulse, and temperature are.


Because in addition to telling you whether you’re pregnant or not, your period can provide key insights into your hormone health—and your hormones keep everything from your brain to your reproductive system running smoothly.


“In the beginning, [menstrual] blood tends to be bright red in color, and as it comes to an end, appear brown or black,” obstetrician-gynecologist Sherry Ross says.


While what’s normal for one woman may not be normal for another, there are a few changes you should watch out for, particularly when it comes to the color of your flow.


Below are 6 things your period blood is trying to tell you about your health: 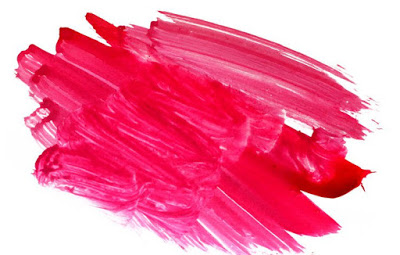 You may have low estrogen levels. Especially if it’s accompanied by a lighter-than-usual flow, or if you’re an avid runner, says New York-based functional medicine nurse practitioner Margaret Romero.

Studies have found that excessive exercise can lower estrogen levels, which can subsequently mess with your period, sometimes causing it to disappear altogether. (It’s not uncommon for female professional athletes to stop ovulating.)

While this may not seem like a big deal (who hasn’t fantasized about never having to deal with a period at least once or twice?), low estrogen levels can increase your risk of osteoporosis if left untreated.

So if you’ve recently started training for a marathon, have started working out for the first time in your life, or have upped the intensity of your workouts and you notice that your periods are suddenly lighter in color and flow or less frequent, talk to your doctor.

Romero says other potential culprits of a pinkish flow can include poor nutrition, polycystic ovary syndrome (PCOS), or perimenopause, which is when your ovaries start producing less estrogen in preparation for menopause (generally, it occurs around four to five years before menopause).

You may have a nutritional deficiency.

Ob-gyn Alyssa Dweck, MD, assistant clinical professor at the Mount Sinai School of Medicine in New York, says that a white-ish, diluted flow can be a symptom of severe anemia, especially if you notice your period getting lighter and lighter when it would ordinarily get a bit heavier.

If, after monitoring your period for two or three cycles, you’re worried that this could be the case, talk to your doctor about getting tested for nutritional deficiencies.

To make matters a little more confusing, an iron deficiency might instead be caused by heavy periods. (A 2014 Finnish study that examined 236 women with heavy periods found that 27% were iron deficient and 60% were severely anemic.)

If you bleed through pads or tampons in less than an hour, wake up at night to change your pads or tampons several times, or regularly feel tired and foggy, it can’t hurt to get your iron level checked.

You may have older bits of uterine lining and blood that are just now making their way out of your body.

But don’t panic: This is normal. “We’re not sure why this happens in all cases, but sometimes the blood is sitting around for a while and comes out particularly slowly,” Dweck says. “It has a lot of time to oxidize, which is why it can look brown or almost black.”

Just make sure you see your ob-gyn if you experience a heavy flow or severe cramps accompanied by a fever.

Everyone will shed her uterine lining at a different rate (like snowflakes, each period is unique), but for the most part, seeing some dark brown blood at the beginning of your period or toward the end of it is nothing to worry about.

4. If it’s a thick jam-colored red with large clots…

You may have low progesterone levels and high estrogen levels. While some clotting is normal, says Dweck, clots the size of a quarter or larger can indicate a serious hormonal imbalance.

Romero recommends reducing your consumption of dairy, soy, and sugar and seeing if that makes a difference.

Uterine fibroids are another possibility. They’re most often benign, but they can be painful, so if you suspect they’re behind your heavy, clot-filled periods, ask your doctor for an ultrasound.

You may have an infection, such as an STD/STI. You’ll probably also experience a really “foul, necrotic stench,” Dweck says. Get tested so you can get the right treatment.

Women who miscarry sometimes notice gray chunks of tissue that look like “liver,” Dweck says, so if you think there’s a possibility that you’re pregnant or having a miscarriage, call your doctor ASAP.

You may have a healthy, regular period. Again, everybody’s “normal” will look different, but generally speaking, a consistently bright red flow that looks a little like cranberry juice is a signal that everything is working as it should.