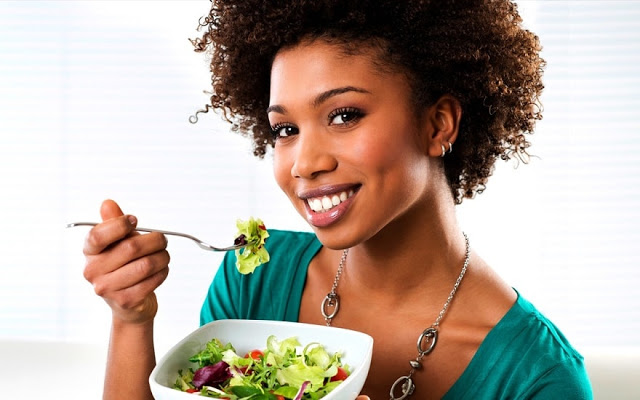 The idea that plants have some level of awareness isn’t new, but a study from the University of Missouri suggests it goes further than initially expected.

According to the study, plants can sense when they are being eaten and send out defense mechanisms to try to stop it from happening.

The study examined the thale cress, or Arabidopsis, and ultimately determined that the plant knew when it was being eaten and responded with various defense mechanisms.

The University of Missouri study theorized that plants could tell when they were being eaten based on feeling or hearing certain vibrations.

To test the theory, they monitored the responses of the plant when exposed to the vibrations associated with a caterpillar eating the thale cress to other sources of vibrations, like wind noise.

While the thale cress uses mildly toxic mustard oils to deter predators from eating them, the amount of oil increased when the plant experienced the vibrations based on the caterpillar having a meal. Other vibrations did not trigger the response, suggesting the plant can distinguish one form of vibration from another.

The study did not determine how the thale cress can tell the difference between various sources.

As stated by Heidi Appel, senior research scientist, “[The experiment] is the first example of how plants respond to an ecologically relevant vibration.”

She continues, “We found that feeding vibrations signal changes in the plant cells’ metabolism, creating more defensive chemicals that can repel attacks from caterpillars.”

Thale cress is commonly chosen for scientific experiments since it was the first plant to have its genome fully sequenced.

It is a member of the brassica family, which includes popular food items like broccoli and kale.

Tue May 9 , 2017
by John Colagioia Frankly speaking, marriage has never been necessary, at least not for most people. I mean, in the broadest sense of it, marriage is one or both of two things: A declaration of love and commitment to somebody A set of rules of inheritance The first (declaration of […] 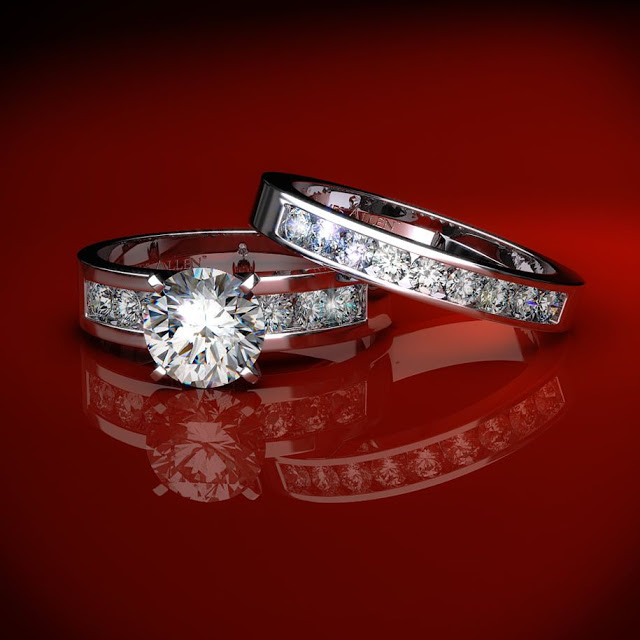