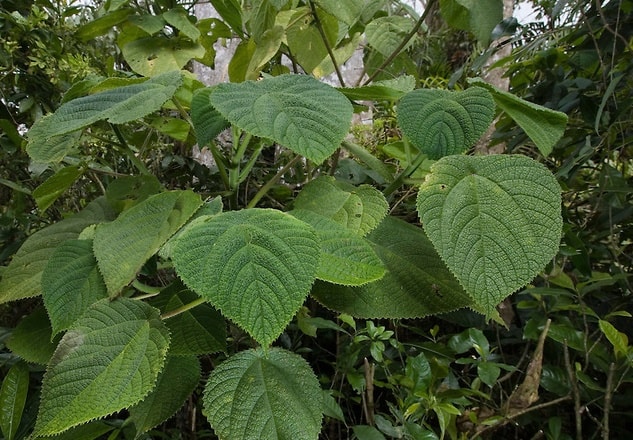 While there are plants that we enjoy as sweet food, use as building materials, or plant to beautify our homes, there are some plants we would do well to stay away from!

Of the nettle family Urticaceae, the innocent-looking gympie-gympie (or the suicide plant as it is nicknamed) can put a person through so much pain that they resort to killing themselves just to escape it.

When touched, this plant’s tiny, hollow hairs penetrate the skin. This causes some serious stinging, and that stinging can last from days to months, and can go on for a year! 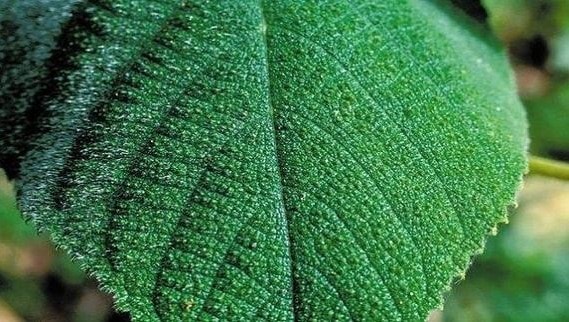 The only way to remove the hairs is to pour diluted hydrochloric acid onto the affected area, and then wax the hairs out.

But waxing must be done delicately, because if you do this wrong, it will only break the hairs, making the tips go deeper, and sting even more.

Not surprisingly, this plant is found in Australia.

It won’t kill people like the poison ivy that uses a toxic oil, it will simply cause you so much pain that you do the killing yourself!

This green, leafy plant with heart-shaped foliage, found commonly in rainforested areas in north-eastern Australia, the Moluccas and Indonesia, is covered with hollow, hair-like, stinging needles that contain a powerful neurotoxin that causes excruciating pain.

The extreme itching is so painful that it has been known to kill dogs, horses, and drive humans mad with agony!

The gympie-gympie’s active compound, moroidin, is so persistent that it has been known to torture its victims for over a year if its stinging hairs are not removed from the skin.

Even dry specimens, preserved for many decades, can still retain their powerful sting.

“The first thing you’ll feel is a really intense burning sensation and this grows over the next half hour, becoming more and more painful.

Shortly after this, your joints may ache, and you might get swelling under your armpits, which can be almost as painful as the original sting. In severe cases, this can lead to shock, and even death.”

Stories abound of the gympie-gympie’s notorious side effects.

Stung horses have been known to die within hours, even jumping off cliffs to escape their suffering.

One man was purported to have shot himself to end his pain after having foolishly used the leaf as toilet paper.

The poor soul wiped his behind with the leaves after a call to nature in the bush.

Driven to total despair by the relentless torture of the pain from the gympie-gympie’s hairs, he shot himself some days later.

Even breathing in any floating hairs can cause sneezing, rashes and nosebleeds.

Entomologist and ecologist Marina Hurley, who studies various species of Australian stinging trees, has likened the gympie-gympie’s effect to “being burnt with hot acid and electrocuted at the same time.”

Yet, there are some marsupial species, insects and birds that consume the plant’s leaves and fruits with no problem at all.

So what is the remedy for a gympie-gympie sting?

According to Wikipedia, the most effective treatment out there is pretty simple: an application of diluted hydrochloric acid to the exposed skin, and pulling the tiny stinging hairs with a wax hair removal strip — otherwise, leaving any hairs behind will mean that the toxins will continue to be released.

The gympie-gympie plant is a clear example that shows even the most innocent-looking thing in nature can pack a powerful punch, and that underestimating nature too can be a dangerous idea.