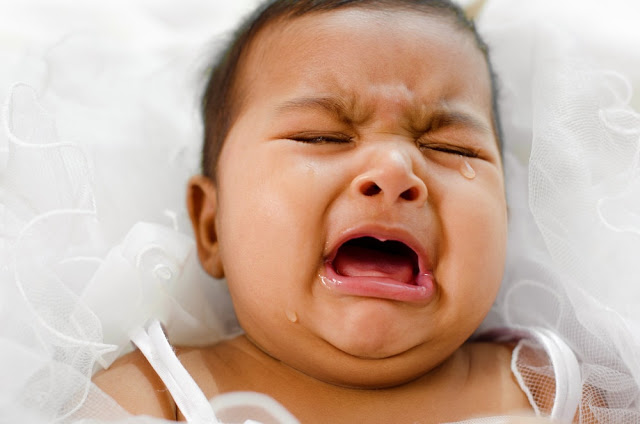 If you have ever seen, spent time with or (Blood of God!) live with a colicky baby, this will make perfect sense to you.

When a baby is crying around you you don’t think very straight.

Howling infants, he suggests, were probably attached in baby carriers to the backs of warriors to give the combatants “a natural adrenalin boost” as they surged into battle.

In this way, he proposes, “infant stress vocalizations” became a weapon of war.

The BAHFest is an annual gathering of science lovers, where totally absurd ideas are proposed and defended.

Watch his presentation below and see if you can relate:

One thought on “Screaming babies were used to motivate ancient warriors during battle?”

Love Story: Write About Me, Please? 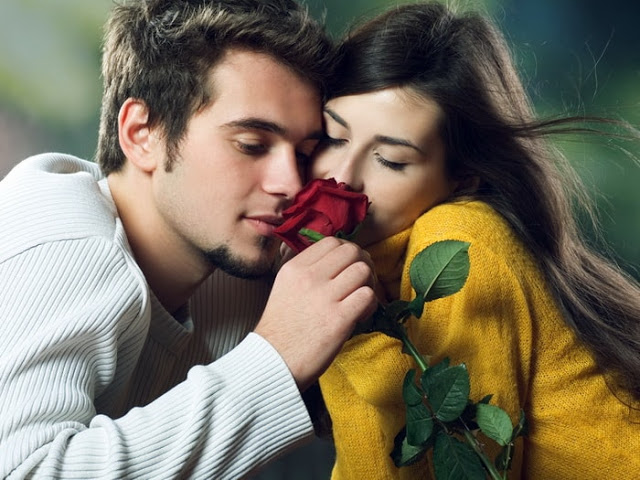