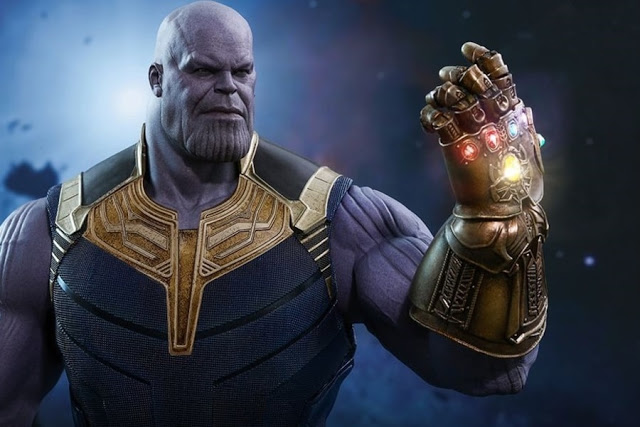 A Reddit user just released everything we should expect in the upcoming Avengers 4 movie.

The writer who claims to have “connections” to the people working in the production shared a very long and detailed post about the movie.

Fast warning, remember that this news comes Reddit, and even though there’s been times plot leaks like this eventually turn out true, I’d still advise you take this with a grain of salt:

So here are some of the high points of the revelation:
Take note of spoilers though:

2. Avengers 4 is about traveling through time using the Quantulm Realm to collect the stones.

3. Each stone collected in the past will erase the stone Thanos currently has.

4. Nebula will bring Stark back to earth.

5. Three months will have passed since the snap in Infinity War. The beginning of Avengers 4 will be showing the catastrophe caused by the snap and how everything has turned to chaos.

6. The Avengers’ plan to go back in time with the help of Pym Tech to recollect the stones and make their own gauntlet to reverse the snap.

7. Thanos learns of the Avengers’ plan and uses his gauntlet to follow them through time.

8. Thanos learns to use multiple stones at the same time (for example he uses the space stone and time stone at the same time, creating a green cloud instead of blue, to travel through large periods of time)

9. Those who were dusted at the end of Infinity War are not dead – they were transferred to an alternate reality within the stone.

10. The final battle for Avengers 4 will also take place in Wakanda. This is because the final battle will be a revisit to the third act of Infinity War.

12. The time jump back to the Infinity War Wakanda battle will be before Thanos does his original snap, therefore everyone who was there before the snap will also be there.

Therefore, those who were originally dusted will not remember that they died nor will the rest of the world remember what happened, only the OG Avengers will remember.

What do you think of this potential leak? Are you buying it? Be sure to tell us your thoughts in the comments down below!