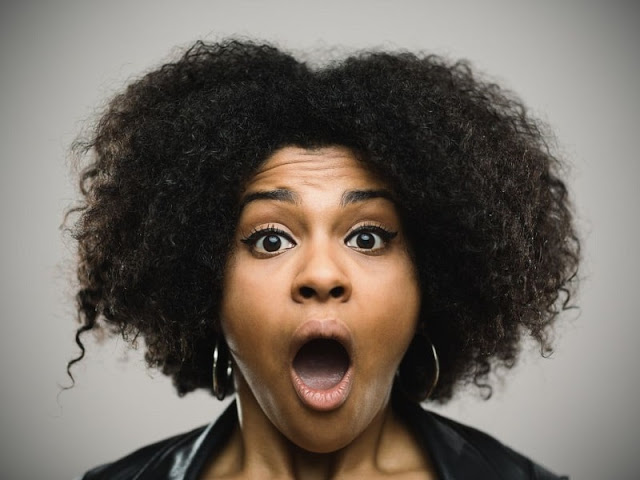 Some of these unfounded beliefs are as old as time, yet even with better understanding from modern medicine some of these myths just won’t go away.

Here are 7 medical myths that many people still believe:

1. Drinking eight glasses of water a day is the key to good health

You’ve probably heard that you’re supposed to drink eight glasses of water a day to stay healthy. However, numerous studies have failed to find evidence that increasing your water intake improves kidney function or keeps the skin wrinkle-free. There is no formal recommendation for how much water you should drink every day but the general rule is to regulate your water intake according to how thirsty you feel.

2. You can’t get pregnant when you’re on your period

Despite the popularity of this myth, it’s simply not true. It might not be so common but there’s a chance you can get pregnant even while on your period.


“If you have sex the last day of your period, the sperm can hang around for a while,” says Dr. Minkin.

“It’s highly unlikely that someone would ovulate during their period, but if you have sperm deposited the last day of your period and you happen to ovulate very early in your cycle — maybe four or five days after your period — the sperm could fertilize the egg, resulting in pregnancy.”

You might want to sit down for this — everyone says pregnancy lasts nine months but that’s probably not true.

“It’s actually more like nine and a half months,” said Dr. Joanne Stone, an obstetrician at Mount Sinai School of Medicine in New York City and co-author of “Pregnancy for Dummies“.

Doctors typically measure a full-term pregnancy as lasting 40 weeks, counting from the first day of a woman’s last period. But women usually become fertile 10 to 16 days after their period starts. So by this method of counting, the first two weeks of most pregnancies actually take place before a woman has conceived. And just to confuse the matter even more, researchers have found that the amount of time a healthy pregnancy lasts can vary by as much as five weeks.

Vitamin supplements may be not only ineffectual but even dangerous, studies have shown. For example, a study published in 2016 showed that some older women who take calcium supplements may face an increased risk of dementia. And in a huge review of 20 years of supplement research published in 2015, researchers found that taking high doses of vitamins may be linked with an increased risk of cancer.

5. Sitting too close to the TV ruins your eyesight

This myth may have started in the 1960s, and at that time, it may have been true. Some early color TV sets emitted high amounts of radiation that could have caused eye damage, but this problem has long been remedied, and today’s TV and computer monitors are relatively safe, according to health experts.

A clinical trial conducted in 1928 compared hair growth in shaved patches to hair growth in non-shaved patches. The study found that new hair that replaced shaved hair wasn’t darker or thicker, nor did it grow faster. More recent studies have confirmed that one.

Although even doctors once believed that ulcers were caused by spicy foods, it is now known that most ulcers are actually caused by the bacterium Helicobacter pylori.

Ulcers — sores that develop in the lining of the esophagus, stomach or the first part of the small intestine — can also be caused by certain medicines, such as aspirin and iron tablets.

One Comment on “7 medical myths many people still believe”