Both givers and receivers of oral sex have been issued a warning by the World Health Organization (WHO).

In a press release, WHO said that data from 77 countries shows that engaging in unprotected oral sex is making gonorrhea “impossible” to treat.

The drug-resistant STI can be transferred via the throat of an infected person without them realizing they have the disease – and in most cases it shows zero symptoms.

Dr Teodora Wi, Medical Officer of Human Reproduction at WHO, said: “The bacteria that cause gonorrhea are particularly smart.

“Every time we use a new class of antibiotics to treat the infection, the bacteria evolve to resist them.”

This means that older and cheaper antibiotics have faced “widespread resistance”.

The WHO added that high-income countries are finding many cases of the infection to be untreatable by all known antibiotics.

Dr Wi added: “These cases may just be the tip of the iceberg, since systems to diagnose and report untreatable infections are lacking in lower-income countries where gonorrhea is actually more common.”

Woman face more complications from gonorrhea than men and suffer from pelvic inflammatory disease, ectopic pregnancy and infertility as well as an increased risk of HIV.

4 thoughts on “WHO warns against oral sex”

New study reveals the orgasm capital of the world! 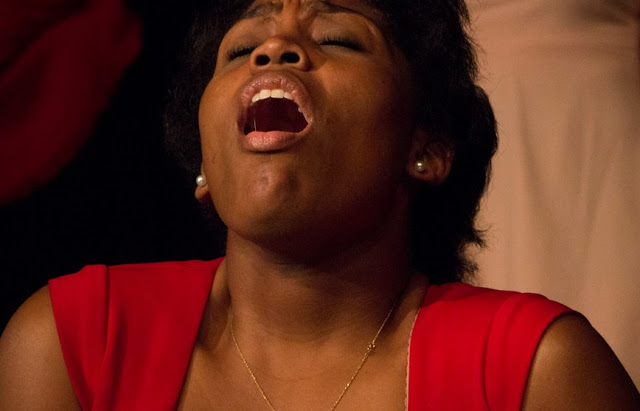