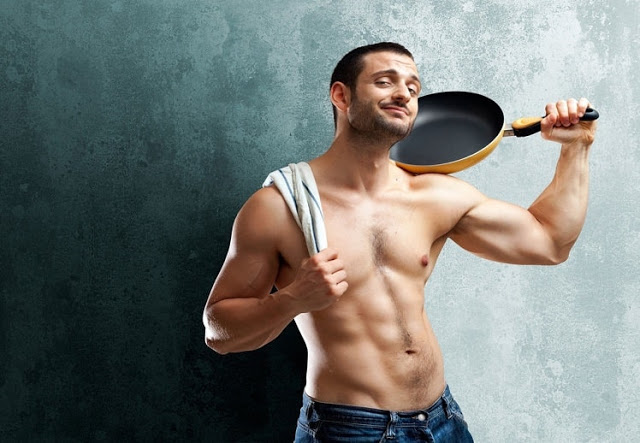 If you’ve never pegged or been pegged before, it’s an experience that’s both scary and also incredibly exhilarating.

The first time I was ever pegged it was with a young woman who had introduced me to a whole host of new ways to approach sex.

I’m actually a pretty sensitive, sensual guy at heart, and that had always been reflected in the bedroom. My thought was, “the more tender I am, the more considerate and connected I’ll be with my partner.”

But that’s not always the case, and on our first date, this woman let me know that.

When I woke up the next morning from said date, I had been bitten, licked, smacked, spat-on, and just about everything else you can imagine.

But I absolutely loved it – and this was her way of letting me know that she loved it, too.

Sex didn’t have to be all that Mister-Mister and scented candles, after all. It could be rough and impassioned, without being disrespectful of each other.

From that point forward I began exploring more and more sexual practices that I had always heard about, but been too ashamed or scared to try.

What does it mean to choke a woman during sex?

How can she like to gag during oral sex?

Does she lick and swallow?

She held my hand (and sometimes bound them) all throughout these explorations, and we gave ourselves equally to each other.

It was a very invigorating time in my life.

I can’t remember how exactly the topic was broached, but I remember the huge sense of relief when she was immediately game.

We even decided we’d go halfsies [splitting the bill] on the cost of the necessary equipment, which let me tell you, is not cheap.

When we walked into the Good Vibrations store in Berkeley (a place I had been many times), I was once again fearful.

Something about the full goatee she was sporting told me no, and I was at ease.

Things can get messy. After all, if you go knocking on poop’s door, sometimes poop will be home.

There’s a certain inevitability to it, but there are things you can do to prevent it from happening. While not entirely necessary, my more senior-level gay friends (pink belt is the highest you can achieve) suggested I look into home enema kits from Walgreen’s.

Unless you have your partner helping you out, you kinda just get on all fours in her bathroom and make it a DIY project, all the while hoping her little brother doesn’t want to take a shower during those 15 minutes you spend in there.

It’s not so much that the enemas make you have to shit, but rather they rinse your colon as one would rinse a glass.

One thing you don’t realize until you see a woman with a strap-on in person is that they don’t really look naked.

Their parts that you’re accustomed to seeing exposed are covered, and it looks more like they’re preparing to go rock climbing than have sex with you.

I can’t remember if candles were lit, but I’m going to say that they were. She poured lube directly from the bottle down onto my perineum.

F*ck it was cold.

‘Always warm it with your hands and breath first,’ I think.

And then she guides it inside me. You can never use too much lube. After the necessary (or at the very least, polite) fingers, tongue, butt plug warmup, she begins to lift my legs.

But I breathe, and I tell myself that this isn’t the case.

What is happening? As she begins thrusting everything begins to consume my body and mind: astonishment, exhilaration bewilderment, magic. Everything.

How is it that my legs are the ones up in the air?

How is it that I’m the one being thrust into, but I’m seeing a pair of tits swinging at me? It was a complete mindf*ck.

After the deed is done, she begins to pull out.

It feels just like I’m taking a shit. Blugh.

And then the fear returns. “All clean,” she responds. Success.

The reality is that men are using not just their hips but a good deal of their core, buttocks, and legs while thrusting.

But even learning that tidbit has proven invaluable to me and my partner when we we’ll have “regular, God-sanctioned” sex.

But when you live with four other roommates, doing that discreetly becomes a bit tough.

I mean, the pot’s already sterile, so it seems kinda redundant, but sometimes you have roommates that know way too much.

And I’ve been pegged by other women since.

But unequivocally that first experience informed my sexual relationships with women from that point on.

To know not just mentally, but physically what it’s like to have someone on top of you, in control, and inside of you gives you an entirely new awareness for your partner, and an incredible amount of intimacy.

Plus, you get poop soup out of the whole damn deal!

Eric Barry is a San Francisco comedian, writer, and founder of Full Disclosure, a media site dedicated to sex and comedy.

He is a self-professed beer snob and pesto aficionado, and is incapable of lying, which has led to him shooting himself in the foot many times.

He is currently seeking bulletproof shoes and thinks you and he would go great with fondue.

Choose Your Next Story Episode!

Mon Jun 26 , 2017
by Gloria Ezeh If you have ever read any DNB Book before, then you must know that no one does suspense like us. DNB cooks with suspense, sprays it on the floor and makes peppermint with it! In the two ongoing DNB series, the tension is so stiff it is […] 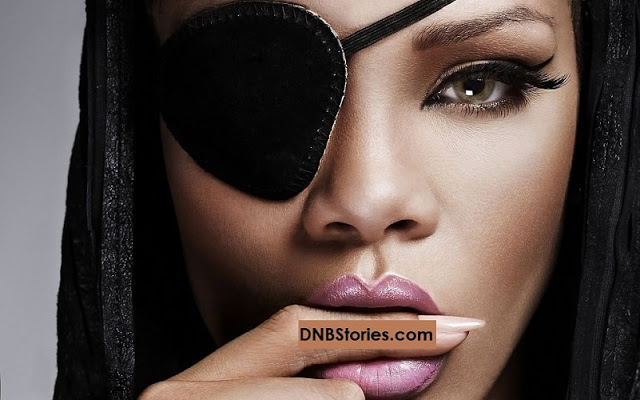