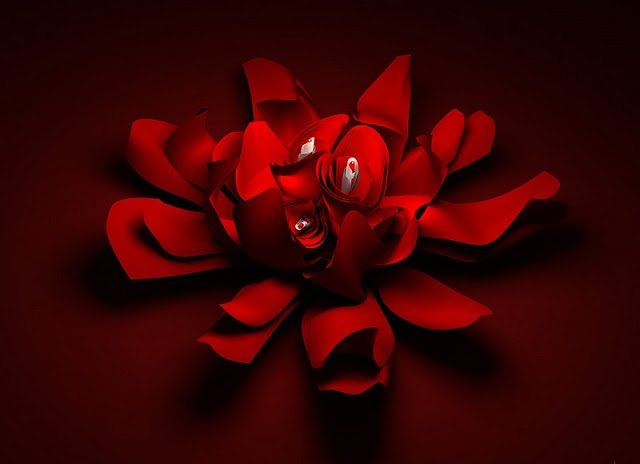 Red is the color of extremes.

Our prehistoric ancestors saw red as the color of fire and blood – energy and primal life forces – and most of red’s symbolism today arises from its powerful associations in the past.

It is one of the most visible colors, second only to yellow — which explains why it is used on fire engines and stop signs to trigger alertness.

Red focuses behind the retina which forces the lens grows more convex to pull it forward. Therefore, we perceive that red areas are moving forward. This may explain why red captures attention more than other colors.

The color red is an intense color that is packed with emotion ranging from passionate, intense love to anger and violence — representing both cupid and the devil.

Some other facts about RED that might interest you:

A red-light district is a part of an urban area where a concentration of prostitution and sex-oriented businesses, such as sex shops, strip clubs, and adult theaters are found.

The term red-light district originates from the red lights that were used as signs of brothels.

Areas in many big cities around the world have acquired an international reputation as red-light districts.


3. Red is the color of good luck in Asia and is the most popular color in China.

4. Red is an auspicious color for marriage.

Sonali Jain is a medical student from India.

“I’m really passionate about medical science and want to become a worthy and a capable doctor. I love traveling and have just too many things added up in my travel bucket list and love exploring monuments, restaurants, food fests and anything interesting that catches my eye.

“While I range from being philosophical to geekishly factual, there is also a voice inside me, that wishes to bring about a positive change in the universe around me, one day at a time.”
Share this post with your friends: