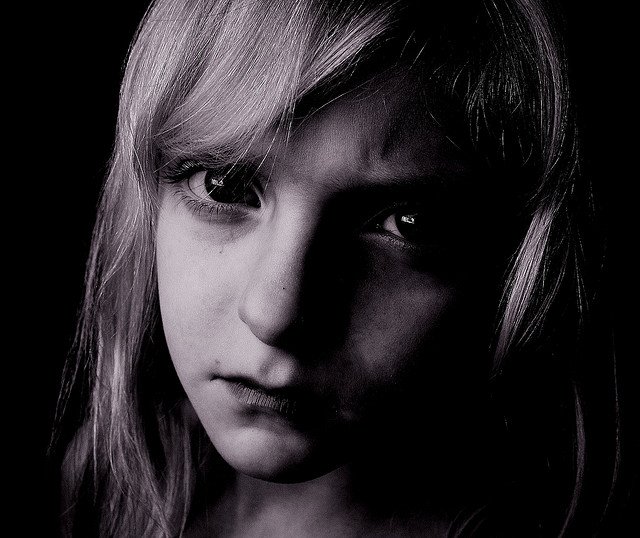 A persistent knocking woke Maeve Geary from a deep sleep early Sunday morning. It was still dark. She got out of bed, put on a dressing gown, and walked nervously to the door.

When she switched on the porch light and looked out, she was stunned by what she saw — a small child in pajamas, soaking wet and shoeless at her doorstep.

Without a second thought, Geary, a 30-year-old graduate student, flung open the door and brought the young girl inside.

“She was no doubt frightened. Of course she wanted her parents,” said Geary, who recalled staring at the clock and thinking, “It’s pitch black. It’s 4 a.m. This is not right at all.”

The girl, 7, had been kidnapped from a late-night cookout at her grandparents’ Worcester home around 2:30 a.m. by a family friend, Joshua Hubert, according to police.

Hubert, a 35-year-old system support analyst at Fay School in Southborough, allegedly put the child in a car, choked her, then drove her to a bridge over Lake Quinsigamond, where he threw her into the water, authorities say.

She survived the drop and managed to swim to shore, straight to the back of Geary’s house overlooking the water.

Hubert, who on Monday was ordered held without bail on kidnapping charges, is slated to appear in Worcester District Court Thursday for a dangerousness hearing, where prosecutors are expected to ask a judge to keep him in custody.

Hubert has pleaded not guilty.

On Wednesday, a woman outside the home of the child’s family said no one wished to comment.

Outside Hubert’s home in Worcester, a neatly kept, two-story beige house with maroon shutters, cardboard signs on the porch read “No Trespassing. Keep out.”

Officials at Fay School, where Hubert was hired in early July, said he has been suspended indefinitely.

Geary, a Belfast native who studies at the University of Bolton in Manchester, England, moved to Shrewsbury because she wanted to be close to Boston Children’s Hospital and have a quiet place to complete her thesis on how Hollywood special effects can help medical procedures on children.

She has gone swimming in the lake behind her house, which also draws jet skiers, rowboats, and paddleboarders.

“This is so strange,” Geary said Wednesday in an interview from her home.

She said she is still shocked by the experience, but also impressed by the child’s resourcefulness and composure. Police have not specified which bridge the child was thrown from, but on Wednesday morning investigators could be seen walking on the Interstate 290 overpass, the bridge closest to Geary’s home.

The swim from the bridge to the shore behind Geary’s house is at least 100 yards.

Geary guessed that the child chose her home because it is the closest to the bridge. Geary normally leaves a light on inside the hallway, which was likely visible from the water.

Once the child was inside, Geary began asking her questions — “Where are your parents?” “Do you know where they live?”

The girl remained calm the entire time, and was able to tell her where she lived and how to reach her mother, Geary said. She never cried.

“I’m sure some of her calmness was out of shock,” Geary said, The girl gave her a brief account of what happened, but Geary declined to provide details because she feared it could compromise the police investigation.

As Geary waited for the police, she wrapped the child in a towel and gave her a stuffed animal, a cream-colored, fluffy dog nicknamed “Floppy Dog.”

“I just wanted to make her comfortable and distract her, really,” Geary said. “I thought ‘We’re going to make this as normal as possible.’ ”

The girl changed out of her wet pajamas and into a Spider-Man T-shirt Geary gave her. Geary said she resisted an urge to hug the girl.

“I didn’t know what she’d been through,” Geary said. “I didn’t want to smother her. I just wanted to say ‘You’re fine here.’ ”

Police arrived quickly, and paramedics took the child. Before she left, the little girl tried to give back Floppy Dog, but Geary insisted that she keep it.

Geary would like to write the child a letter, but is worried it might remind her of what she went through. She wants to let the girl, whose quick thinking and strong will helped her survive a terrifying ordeal, know one simple thing.