There is a name for it: PCT!

Post-coital tristesse (PCT) or post-coital dysphoria (PCD) is the feeling of sadness, anxiety, agitation or aggression after sexual intercourse.

Many people with PCT may exhibit strong feelings of anxiety lasting from five minutes to two hours after sexual intercourse.

Many men, and some women, have been plagued by post-coital tristesse for ages.

According to Aristotle, “the exhaustion consequent on the loss of even a very little of the semen is conspicuous because the body is deprived of the ultimate gain drawn from the nutriment … [so] as a general rule the result of intercourse is exhaustion and weakness rather than relief.”

There is a popular Latin proverb, “Omne animal post coitum triste” which means “All animals are sad after sex.”

There have been many scientific explanations why this happens:

Sex involves the hormone prolactin. That’s the same hormone women need to make milk, but men have it, too, and it shoots sky-high immediately after orgasm.

All well and good, but in another study it was concluded that prolactin works like a thermostat to shut off our desire, our sexual appetites, and therefore the exciting, revved-up drives that make us try to satisfy them.

So you get dull as a worm and your spirit flees once you orgasm. The more satisfying the sex is, the duller you will get.

Some researchers believe that it is the prolactin released after orgasm that initiates the sexual refractory period — that is the period after an orgasm during which it is difficult or impossible to become aroused again.

However, PCT is different from this refractory period in that it occurs only after sexual intercourse and does not necessarily require an orgasm to occur, and in that its effects are primarily emotional rather than physiological.

One study reported that almost half of female university students reported PCT symptoms at least once in their lifetime.

The study also reported that there appeared to be no relationship between PCT and intimacy in close relationships.

Some doctors now prescribe serotonin reuptake inhibitors, such as fluoxetine, to treat PCT.

One thought on “Why you feel sad after sex”

Do not watch this at night!!! 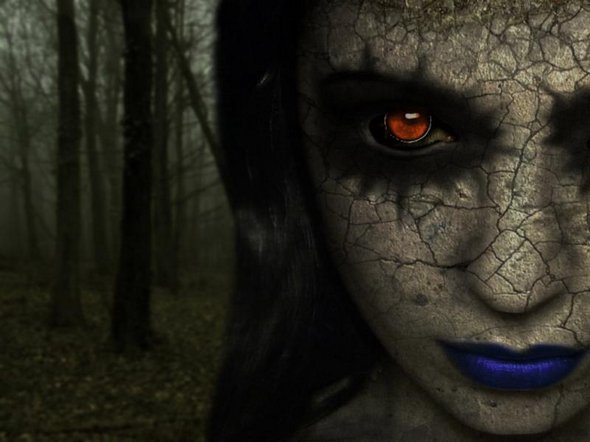