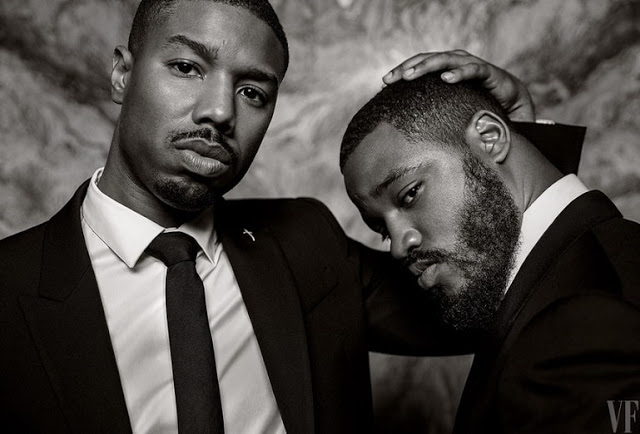 When I was fifteen and in high school, I witnessed something that didn’t quite feel right.

We had come late to school and the teacher on duty asked us to kneel. After the assembly, she asked boys to gather at one side and girls at the other.

Then she called the Senior Prefect to take all the boys to the store where they’d pick cutlasses and then march into the field.

While they cut grasses in the sun, the girls were only asked to pick pieces of paper and other rubbish at the back of the class.

In about 10 minutes, the girls were done and all entered their classes. The boys remained outside, slashing through the grasses till it was break time.

But the funny thing is that neither of them complained.

Another time, a teacher wanted to punish some group of students for failing to do her assignment.

She gave each boy 10 strokes of the cane on their backs. Each girl received 5, on their palms.

A teacher was once suspended because she flogged a girl on her buttocks and she cried.

“You dare not flog a girl on her buttocks,” the principal later told us at the assembly.

But he didn’t explain why; we didn’t bother to ask too. We just accepted his words and always made sure it was enforced.

We always screamed whenever a new teacher unaware of this law wanted to break it.

Here are common forms of sexism men face that are rarely talked about:

1. Boys are commonly shown less compassion than girls from an early age. Amongst other things, boys are picked up after and slower than girls when they cry.

2. Although a majority of women make less than men on the job; men are expected to relocate more often, work longer hours, and to keep a smaller cut of their paychecks for themselves than women due to socially decided portions of obligations such as mortgages, romantic outings, and such.

3. Men are expected to occupy the most dangerous and/or lowest paying jobs and positions (waste collection, roofing and construction, truck driving, mining, logging, firefighting, most things related to war and violence).

6. Men are conditioned to reject anything feminine within themselves such as emotions, frailty, and so on. Homophobia could be argued as a physical and violent manifestation of this conditioned rejection.

7. Children bestow more love upon their stay-at-home moms than their sole-providing dads (this comes with the territory of his being away from the family for the longest period of time, multiple times). Husbands report, the few that do, that they feel as if they’re providing for a family that no longer loves them quite the way they used to.

8. Throughout history women were/are treated as property, but men were/are expected to die for this property [their home and nation, which constitute as property]. Some people, like Warren Farrell, conclude that men are thus viewed as being worth less than their so-called property.

9. Since the earliest beginning, male-on-male violence is treated as a sport, as an ideal, and as entertainment than for what it actually is. And men who choose not to participate in such violence are looked down upon by both men and women.

11. There’s no male equivalent of anything that a man can lie about a woman that can ruin her life, reputation, and career as dramatically as a woman’s false cry of abuse or rape.

12. The combination of marriage and divorce is heavily sided against men.

13. Light forms of male subservience are labelled as chivalrous and gentlemanly and widely expected. But imagine seeing women open doors and pull out chairs for men — some feminists will throw a fit.

14. There are a lot more ministries, programs and institutions devoted to women issues than there are for men.

15. When a man and a woman commit the same crime the man will most times receive a harsher sentence and be assumed the initiator if the man and woman were partners in crime. This is largely sexist towards women in that it believes men to be more in control of their own actions, but it’s a double-edged sword.

I’m an egalitarian who strongly believes that feminism, as an equality movement, should discuss these issues as fervently as it does more female-centered inequalities, however unpopular they are with females.