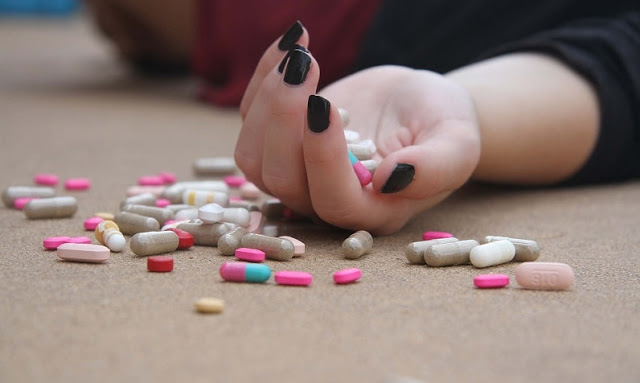 According to the WHO, each year more than 1.6 million people lose their lives to violence, with 50% of these deaths classified as suicides.

Dr. David Healy, a world-renowned psychiatrist described suicide as the deliberate termination of one’s existence while in the possession and enjoyment of his or her mental faculties.

According to the doctor, taking your own life under the influence of drugs cannot be called suicide, but the big question today is ‘Are there really any drugs capable of making people to want to take their own lives?’

Sadly, the answer is yes!

First up in the list are the class of drugs called anti-depressants.

Quite ironic that drugs which are supposedly created to treat depression and “make people happy” are now being linked to suicidality.

Alarming evidence from a new British study shows that the Prozac class of antidepressants can make healthy men, women and children with no history of depression feel suicidal.

An analysis of 70 trials of the most common types of antidepressants – involving more than 18,000 people – found they doubled the risk of suicide and aggressive behaviour in under 18s.

For years families have claimed that antidepressant medications drove their loved ones to commit suicide, but these claims have been continually dismissed by medical companies and doctors who call the comments unproven…until this study.

Another non-stimulant drug approved for the treatment of attention-deficit hyperactivity disorder (ADHD) called Atomoxetine (Strattera) currently has a black box warning for its risk in causing suicidal feelings in children and adolescents.

Similarly, certain drugs used to treat asthma, acne and malaria have also been linked to depression and suicidal thoughts.

The full list of drugs that could cause depression and suicidal thoughts is a long one.

British researchers have found over a 100 different medications that were associated with increased depression risk, according to a report published in BMC Pharmacology and Toxicology in September 2014.

1. Antimalarials such as Lariam (mefloquine)

The FDA lists hostility, anxiety, depression, and suicidal thoughts as possible side effects of this medication.

3. Some drugs used to treat high blood pressure such as Inderal (propranolol hydrochloride).

Contraceptives including those delivered by vaginal ring or patch could lead to depression in some people, according to research published in the Cochrane Database of Systematic Reviews in 2010.

6. Anticonvulsants such as Vigabatrin.

7. Some breast cancer therapies such as Arimidex (anastrozole) and aromasin (exemestane).

8. Corticosteroid drugs — including cortisone, hydrocortisone and prednisone — used in treating many conditions, like rashes, lupus and asthma.

Articles like this published on DNB Stories are only intended for information purposes only.

Always consult with your physician about any concerns you may have with your prescription.

The DNB girls are back!!!

Thu Oct 12 , 2017
by Staff writer Good news!!! The DNB girls are returning this Saturday for the third part of the season. Season 5 of DNB Roommates began running last year on DNB Stories and so far 8 episodes have been posted, remaining about 4 more episodes till the season comes to an […] 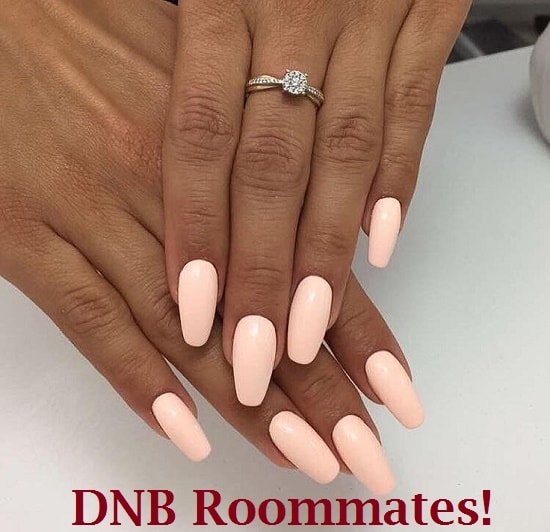