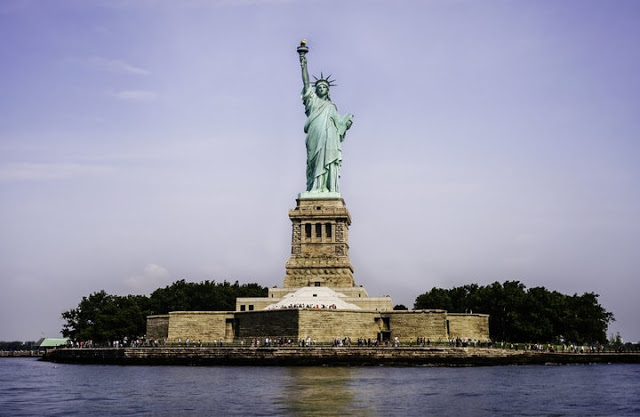 Do you know that slavery still exists in America? And it’s perfectly legal too.

According to the 13th Amendment, you can use slavery to punish a criminal.


“Neither slavery nor involuntary servitude, except as a punishment for crime whereof the party shall have been duly convicted, shall exist within the United States, or any place subject to their jurisdiction”.

It’s not the type of slavery you’re probably imagining —that is, workers toiling away in the hot sun on a chain gang or in a cotton field.

While people of color make up only 30% of the total U.S population, they make up 60% of the prison populations.

Some people will argue that this is because people of color commit more crimes, but this has been proven to be false.

When committing the same offense, white offenders are more likely to receive a warning or less harsh punishment than black or Hispanic offenders.

People of color receive longer sentences and their youth are more likely to be sentenced to adult prison as opposed to juvenile centers (National Council on Crime and Delinquency).

Most Americans believe that the 13th amendment ended slavery, but that’s not the case.

Unfortunately, this is a topic most Americans don’t talk about because prisoners are out of sight and out of mind.

We don’t directly see their issues so we have the privilege of ignoring it.

The prison system is called “corrections and rehabilitation”, after all.

Americans don’t see the problem with prisons until they are personally affected by the injustice in the prison system.