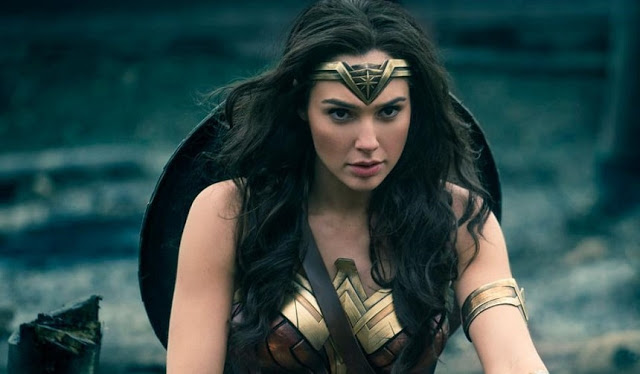 In a new GQ interview, the actress revealed people get her name wrong “probably 60% of the time.”

She previously helped reporters and fans pronounce her last name correctly while doing press tours for “Wonder Woman” this past summer, explaining that it has a “T” sound at the end.

GQ’s Caity Weaver writes, “Her confusing advice is that the T is pronounced as ‘a lighter T…a softer T.


Watch Gadot say her name during a Jimmy Kimmel interview below:


Gadot is far from the only celebrity to constantly deal with having her name mispronounced.

Other celebrities whose names are often mispronounced include:

One thought on “Wonder Woman talks about people mispronouncing her name”

The 9 types of intelligence 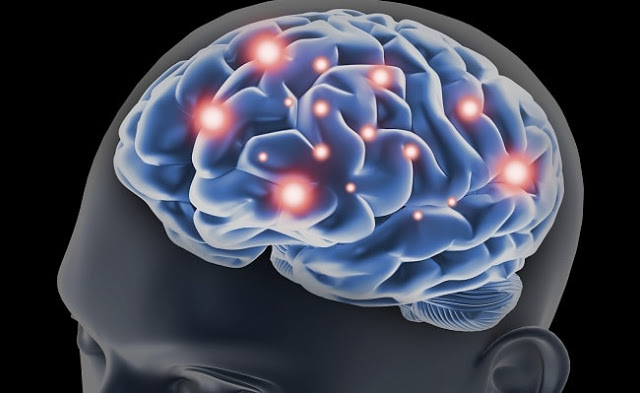