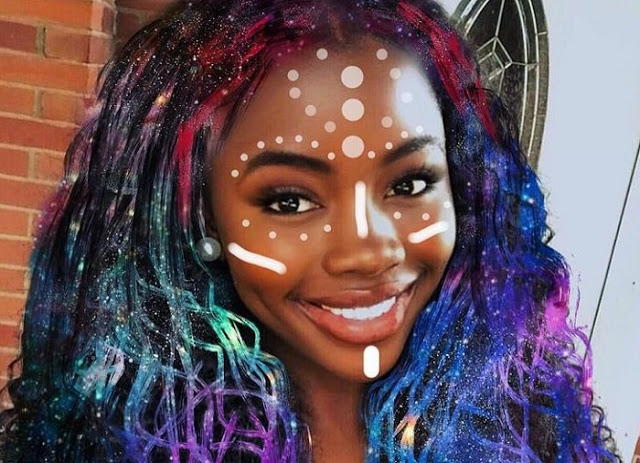 They come from the lands of broken hearts, rusting showers and stale coffee.

They get lost in fiction and most times confuse stories with reality.

Their favorite songs are stained with midnight memories and snippets of a forgotten era; they make the broken look beautiful, and the beautiful look like a dream.

A dream that must be cherished and protected from the unoriginality and mediocrity that fill the earth.

They are writers, the people that burn the midnight oils, drink sunlight on Thursdays and puke out scriptures they have stored inside their minds.

Yes, writers are weird, all of them, mostly.

They are a bit strange if observed by a regular mind and the best thing about them is that they know it as well!

They are borderline crazy and they don’t even take offence in it because that’s exactly how crazy they are!

And if you are wondering what the level of their weirdness is, ask a writer about it and they will splash all the answers on your face and sprinkle samples around just to let you know.

So embracing it as we go, here are a few instances where writers could prove the magic behind this paramount trait:

1. They are strange lovers

Writers have a reputation when it comes to loving.

They love deeply and dearly. They welcome you in all of their sonnets and make you their muse in every story. They pour out their gift of words and make a fairy tale of their own where they can stay for an eternity.


But they are not the usual kind of lovers, they don’t buy wine and flowers like anyone else and get it done with it like any sane person would. Instead, when they love, they choose their own genre and only live by it.

They mumble Shakespeare when the fall arrives and cry a river over dead flowers in your living room. They do not wish for a happy ending if they had already weaved a tragedy in their mind. They loathe the idea of perfection and norm and want to quiver and shiver in the coldest of nights.

They are constantly gathering souvenirs and stories and want to experience every emotion no matter how shattering it might be.

3. They fall for the strangest things

They spin their idle musings together and get a poem out of it. They are dreamers and they are lovers. But they fall in love not only with other people but the strangest of things (and ideas).

When you are a writer, everything and everyone is a metaphor. A window can pose many intriguing questions and a broken bottle can be confused with an answer.

One can fall in love with a book and need no human interaction for as long as the book is there to feed their souls with all the pleasures in the world.

An idea of a dragonfly could be more important than a blind date and a warm sweatshirt can be more loving than the person that it belongs to.

They fall in love with the unimaginable and that’s what makes them what they are.

4. They are chronic procrastinators

Give a writer a task to do and they will love you for it. They will pour out all their genius in that single piece of work and leave behind a part of their soul in it for you to ponder about. But (and there’s always a ‘but’) they are the worst procrastinators when it really comes to it.

Give them a piece of work to do and this is how they are going to get it done:

First, they would make all the necessary arrangements, make the setting, prepare their pens (or simply make a new MS- word file) and put it aside for a few days.

Then the reminders would alarm their brains, urging for them to sit and write.

That’s when the epiphany would strike that they are suffering from the greatest writers’ block of all times so they would end up watching a season of F.R.I.E.N.D.S instead.

Then they would go and sit in silence and over-analyse everything there is to analyse in the novel, Lolita.

Finally when you remind them of the deadline when they are in the middle of a heated discussion over feminism or LGBT rights, they would finally niggle about the fact that they were never good enough for this field and throw fits all around and that’s when it would finally happen that they would sit down and write you a spectacular piece.

No, this is not a contradiction to the previous point about procrastinating, but writers actually are working even when they are not. There is no break for them and it is so ingrained in them that they don’t even see it themselves.

They are storing data while watching a movie on a date and forming ideas while riding a bus with an old friend.

They are forming masterpieces on a very subconscious level when they go mountain climbing or when they sit in silence in a cheap café sipping cold coffee and staring at the empty chair in front of them.

They are constantly working on new ideas and searching for inspirations to write about.

These, and many more instances where the weirdness could be clearly defined when it comes to writers and their habits, it would be safe to say that all writers are a bit strange.

Not only are they out of the world different but they accept it as a trait and embrace it with an open heart.

Trust me, we are droplets of time, and we do not know what century we belong to and if the magic is inside our pens or if it is simply running through the canals of our veins.

We are weird and weirdness is the key.