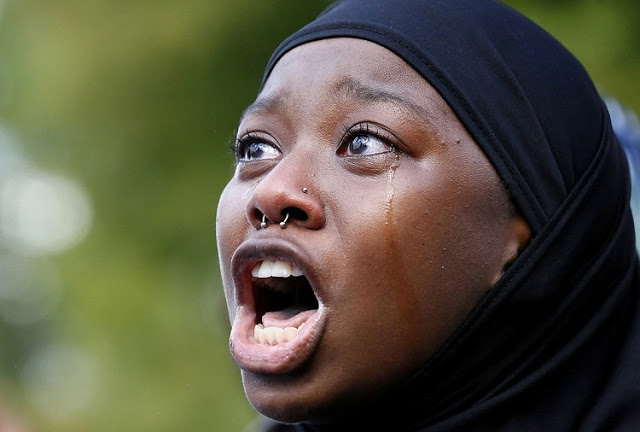 Introduced by Swiss psychiatrist Elizabeth Kübler-Ross, the five stages of grief [also known as the Kübler-Ross model] lists a series of emotions experienced by people going through a deeply challenging time.

The model was inspired by Kübler-Ross’s work with terminally ill patients and first appeared in her 1969 book On Death and Dying.

According to Kübler-Ross, the five stages of grief are:

The first reaction to loss is denial. In this stage, individuals believe the diagnosis is somehow mistaken, and cling to a false, preferable reality.

When the individual recognizes that denial cannot continue, they become frustrated, especially at proximate individuals. Certain psychological responses of a person undergoing this phase would be: “Why me? It’s not fair!”; “How can this happen to me?”; “Who is to blame?”; “Why would this happen?”.

The third stage involves the hope that the individual can avoid a cause of grief. Usually, the negotiation for an extended life is made in exchange for a reformed lifestyle.

People facing less serious trauma can bargain or seek compromise. For instance: “I’d give anything to have him back.” Or: “If only he’d come back to life, I’d promise to be a better person!”

At this stage, common reactions include: “I’m so sad, why bother with anything?”; “I’m going to die soon, so what’s the point?”; “I miss my loved one, why go on?”

During this fourth stage, the individual despairs at the recognition of their mortality may often become silent, refuse visitors and spend much of the time mournful and sullen.

In this last stage, individuals embrace mortality or the inevitable future, or that of a loved one, or other tragic event.

People dying may precede the survivors in this state, which typically comes with a calm, retrospective view for the individual, and a stable condition of emotions.

Since the publication of On Death and Dying, the Kübler-Ross model has become accepted by the general public; however, its validity is not consistently supported by the majority of research.

Kübler-Ross noted later in life that the stages are not a linear and predictable progression and that she regretted writing them in a way that was misunderstood.

Rather, they are a collation of five common experiences for the bereaved that can occur in any order, if at all.

Though initially created based on death and dying, Kübler-Ross later expanded her model to include any form of personal loss, such as the death of a loved one, the loss of a job or income, major rejection, the end of a relationship or divorce, drug addiction, incarceration, the onset of a disease or an infertility diagnosis, and even minor losses, such as a loss of insurance coverage.

Even sports fans go through such a process if their favorite team loses an important game, and also supporters of a losing candidate in an election.

Both sufferers and therapists have reported the usefulness of the Kübler-Ross model in a wide variety of situations.