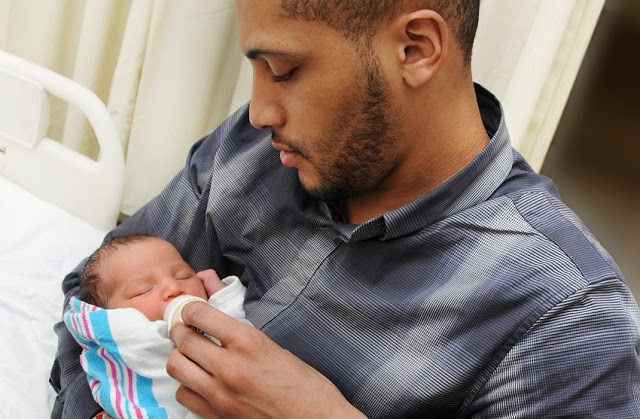 Just in case you have not heard, there is a theory that suggests that the evolutionary role of gay men is to serve as “super uncles” who help close family members survive.

One study has found that homosexual men may be predisposed to nurture their nieces and nephews as a way of helping to ensure their own genes get passed down to the next generation.

The new study by Canadian researchers has added weight to what has been called the “gay super uncle” theory.

Paul Vasey, an evolutionary psychologist at the University of Lethbridge, sought to address an entrenched scientific riddle: If homosexuality appears to be inherited, how have gay men, who are less likely to reproduce, continued to pass on their genes without becoming extinct?

According to The Gazette of Montreal, one long-running theory argues that gay men serve the evolutionary role of acting as “super uncles” who assist close relatives and indirectly increase the chances of passing on their genes.

“The idea is that homosexuals are helping their close relatives reproduce more successfully and at a higher rate by being helpful: babysitting more, tutoring their nieces and nephews in art and music, and helping out financially with things like medical care and education,” reports The Gazette.

Vasey and his colleague Doug VanderLaan tested the theory on the Pacific island of Samoa, where they studied women, straight men, and the fa’afafine men who prefer other men as sexual partners and are accepted within the culture as a distinct third gender category.

“Vasey found that the fa’afafine said they were significantly more willing to help kin, yet much less interested in helping children who aren’t family — providing the first evidence to support the ‘kin selection hypothesis,’” reports The Gazette.

“Maybe it’s in this way that they’re indirectly passing on at least some of the genes that they’re sharing with their kin,” said Vasey.

Research has confirmed that male homosexuality is at least partly hereditary – it tends to cluster in families, and identical twin brothers of gay men are more likely to be gay than fraternal twin brothers, who do not share identical DNA.

The findings are currently published online in the journal Psychological Science.

Researchers are now exploring whether the fa’afafine actually follow through on their stated willingness to help family members by giving more money to relatives.


This is an exclusive DNB Stories article. Do not copy.