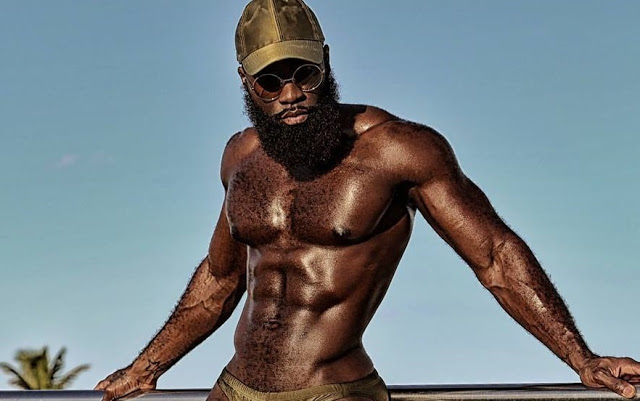 Perhaps you have not heard:

A frightening new study has revealed that sperm counts in men in certain countries have dropped by more than 50 percent in less than 40 years.

The research was carried out by experts at the Hebrew University-Hadassah Braun School of Public Health and Community Medicine in Jerusalem and the Icahn School of Medicine at Mount Sinai in Manhattan.

Stress doesn’t cause just tension headaches and fatigue; it could be a reason for infertility too.

While some amount of stress is actually good in that it helps one to be motivated and alert, but if stress levels escalate it could lead to infertility and lower sperm count. For couples who are planning to conceive it is necessary to control the stress levels as it affects conception in a big way.

Yoga, meditation and mental exercises are suggested to help in controlling stress levels.

Diet has a huge impact on sperm count and its quality. Diets high in meat and dairy are not just bad for waistlines, they have a negative impact below the waist too. They lower sperm count, size, shape and concentration.

A good number of studies have listed foods like bananas, walnuts, eggs, dark chocolate and garlic as super foods for sperm building.

Lower sperm counts have long been associated with conditions such as diabetes, cancer, varicose veins on the testicles and sexually transmitted diseases such as gonorrhea or HIV.

Lying on your couch watching back-to-back episodes of “Game of Thrones” won’t do you any favors in the baby-making game.

“If you’re not getting 150 minutes of moderate exercise every week,” Urologist and fertility specialist Dr. Jamin Brahmbhatt says, “sperm counts will decline.”

According to a March 2012 study, obesity is one of the key culprits of low sperm production.

Researchers at Ambroise Paré University Hospital in Paris found that among obese men, 32.4 percent had a low sperm count and 6.9 percent had no viable sperm.

His conclusions are in line with a 2016 study, published in BJU International, which showed that smokers’ DNA and sperm were damaged in ways that reduce the chances of fertilization.

Omurtag also says that marijuana and opioid use affect sperm production. “They effectively disrupt how the brain talks to the testicles,” he says.


Alcohol, the most accessible vice of the bunch, isn’t innocent. A study in the journal BMJ Open found that consuming five units of booze a week could affect sperm quality.

Advice from doctors to men with fertility problems, ranges from stopping smoking and drinking, wearing looser underpants, keeping laptops away from laps and having less sex to give the sperm enough time to build up.