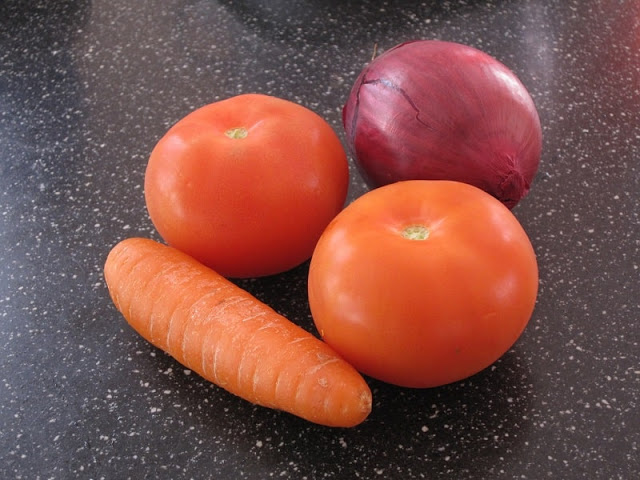 According to a recent study, yellow and orange-colored fruits and vegetables are men’s best choice diets for improving fertility.

Researchers at Harvard University in the US asked about 200 young men to follow diets containing a variety of fruits and vegetables before testing to see what effect it had on their sperm.

Yellow and orange foods were found to increase sperm quality the most. Of all the fruits and vegetables used in the study, carrots produced the best overall results.

The boost was attributed to pigments called carotenoids, which give such foods their familiar color.

The body converts these carotenoids into essential antioxidants and vitamins.

Antioxidants help to neutralize free radicals, destructive groups of atoms that are a by-product of metabolism and can damage cell membranes and DNA.

Sweet potato and melon can enhance the quantity and quality of sperm, but carrots were found to improve sperm performance by between 6.5 and 8 per cent, according to a report in the journal Fertility and Sterility.

They contributed to between 8 and 10 per cent more ‘normal’ sperm, said the research, which could make a significant difference for couples having problems conceiving.

The report said: ‘In a population of healthy young men, carotenoid intake was associated with higher sperm motility and, in the case of lycopene, better sperm morphology.

‘Our data suggest that dietary carotenoids may have a positive impact on semen quality.’