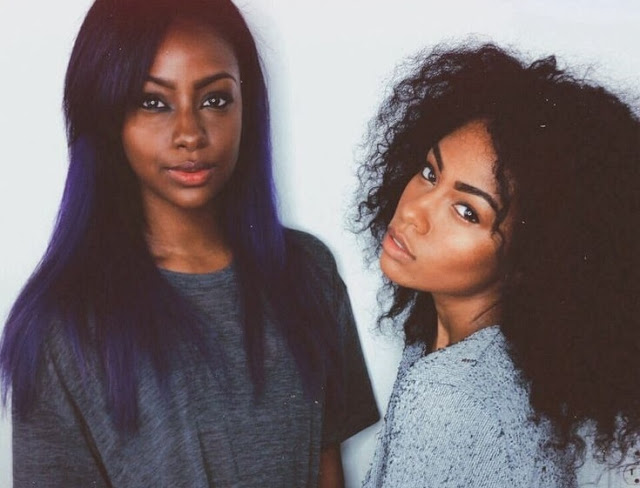 I used to have a best friend.

We were friends from grade school to high school! We did everything together. We had so much in common and we loved hanging out whenever we could. We were those cheesy friends that promised to be friends forever. Our pinky promise.

During the end of high school, my best friend found God and changed to someone else.

She became so religious. She started wearing very conservative clothing, didn’t color or cut her hair because it was against her beliefs.

She even told me she will never get married because she wanted to devote her life to God. Almost like a nun. She started to judge me and always quoted verses from the Bible for me.

I was never against any of her beliefs but it seemed as though she was uncomfortable with me.

The moment she found out I was having sex with my boyfriend, she got very mad and disappointed in me. It felt very weird because not even my own mother was against it.

We stopped texting and she started to ignore me in school.

She got new friends from church and only did church activities (Christian concerts, church fundraising, etc.)

I attended church and believed in God too, but I accepted all friends, Christian, atheist, or not.

I asked her why she was ignoring me and she told me, that she can’t be friends with me anymore because I am a bad influence.

“You are going to ruin my relationship with God”, she said to me.

I sin too much. I am not living the proper Christian life. I am keeping her away from God and she cant have sin in her life.

I was fine with her choices and new lifestyle, but she hated me because I wasn’t living my life like hers. She also mentioned I couldn’t be a real Christian because I didn’t like Christian music.

But now I have realized she was being irrational.

I was confused, and so heart broken at that time. Even the Bible says only God can judge another person. No one else has the right. It was such a weird feeling to have to lose a friend like this. Because I was sinning? Who doesn’t?

A few weeks later, I was driving and she called me. She told me she was very sorry for the way she behaved.

She said she didn’t mean to judge me or tell me what to do with my life.

We tried to hang out but every time we did, I felt like she was trying to make me change, and telling me what would be best in ‘God’s eyes’.

Sometimes I think about her and I miss her, but I’ll only hope she is doing good.