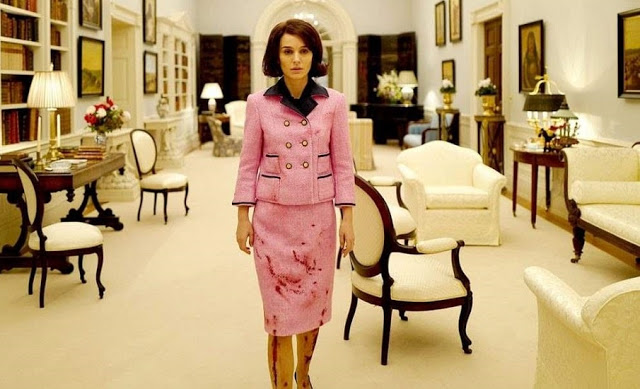 John F. Kennedy, the 35th President of the United States, was assassinated on Friday, November 22, 1963, at exactly 12:30 p.m. in Dallas, Texas while riding in a presidential motorcade in Dealey Plaza.

Kennedy’s death marked the fourth (following those of Lincoln, Garfield, and McKinley) and most recent assassination of an American President.

It’s surely the most famous few seconds of amateur video footage ever filmed.

A moment after seeing her husband’s head blown apart by a rifle shot, a distraught Jacqueline Kennedy climbs out of the presidential limousine’s back seat and onto the boot. The film is too grainy to show the blood stains now spattered over her pink suit, as she reaches for something with a white-gloved hand.

Natalie Portman was nominated for Best Actress at the Academy Awards for her performance as Mrs Kennedy in the 2016 biographical drama film, Jackie.

Forget LOVE, when it comes to MARRIAGE we all SETTLE

Mon Feb 26 , 2018
by Louis Burns When it comes to marriage, everyone settles. Personally, I feel there are two very big misconceptions people carry with them regarding marriage. They are: 1. That your spouse should meet most if not all of your emotional, physical, spiritual, etc. needs. 2. That the purpose of marriage […] 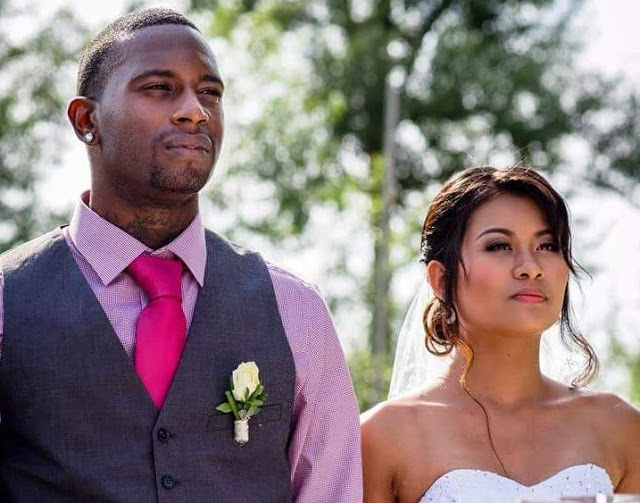