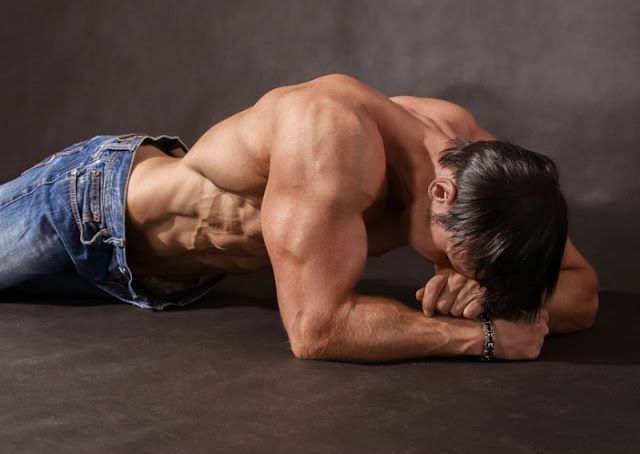 A few days ago I was at a party in liberal north-east London, when I was asked the inevitable question, “So, what do you do then?”

It’s a question I have come to dread. This isn’t because I’m ashamed of my work, or because I think it’s dull and uninteresting, but because I know that if I tell the truth, the warm and open conversation I’d been having with the person in front of me will often suddenly be replaced by a chilled and awkward silence.

You see, telling people I write about men’s issues often feels a bit like telling them I work for Exxon.

On this occasion, I weighed up the conversational fork in the road ahead of me, and decided to take the plunge and be honest, so I told her I’d just finished editing a book of 40 writers exploring what it means to be a man in the UK today. Her response was simply: “That’s brave.”

Of course, it’s not really brave; not brave like writing about government corruption in China, or human rights abuses in Saudi Arabia, but I knew exactly what she meant.

Speaking out as a man about the issues men face really can trigger a furious reaction.

The most recent example was in response to the author Matt Haig, after he said he wanted to write a book about masculinity. His statement brought down a Twitter storm of contempt in his head before he’d even written a word.

In the same month as Haig was “crucified” on twitter for wanting to write about masculinity, the Student Union at Durham University became the latest in a series of university student unions to block the introduction of men’s societies on campus.

The 21-year-old who was moved to start a men’s society after the suicide of a close male friend was ridiculed on campus with remarks such as “Isn’t this a bit like starting a society for white people’s rights?”

Many people seem to hold a genuine fear about what men will get up to if they are allowed to talk by themselves.

On another occasion, while I was working for a left-leaning magazine in New York, Cindy Sheehan, a mother whose son had been killed in Iraq, was invited to come and speak about the Mothers For Peace anti-war campaign.

As she was addressing the room of mainly female editors, she mentioned in passing that dead soldiers’ fathers had also asked to take part in their campaign. The moment she said this, an audible series of sniggers and snorts of derision went around the room, as if to say: “Typical! Bloody men again, trying to muscle-in on a women’s campaign! Don’t they already control everything else?”

I can still clearly remember how astonished I was at that reaction – fathers being excluded from a campaign to end military deaths and suffering experienced almost solely by young men, many of whom would themselves be fathers.

What made the response even more breathtaking was that the fathers who weren’t in the room, but at whom these sniggers were directed, would have been the generation of men drafted to Vietnam. If there was anyone who had a right to be a part of the anti-war debate, it was surely them.

I have witnessed countless similar situations and there is always the same truly bizarre contradiction at the heart of each of them.

On the one hand, men are consistently told they must open up, that it is men’s own refusal to deal with their emotions and issues that causes themselves and others so much harm.

But the moment men do try to explore the many issues they face, unless they do so within a framework sanctioned by feminism, they are often immediately ridiculed or shot down as sexists and reactionaries.

This is obviously by no means always the case and we’ve had some wonderful support for our book by women and men alike, but many people do seem to hold a genuine and deep-seated fear about what men will get up to if they are allowed to talk by themselves about their own experiences, in ways that come naturally to them as men.

(On another memorable occasion, after being employed to run an online men’s issues discussion forum, I was repeatedly told by a female colleague that if men were allowed free rein to post what they liked they would immediately start posting pictures of their penises. I wasn’t working for Grindr and they didn’t.)

The fallacy of this prejudice — if you’ll excuse the pun – could not be born out more strongly than by the incredible and eye-opening writing that makes up our book.

From a poignant story of a father’s experience of miscarriage, to the challenges of meeting traditional expectations of masculinity as a disabled man, every single one of our 40 writers gives a unique insight that reveals just how complex, diverse and nuanced masculinity really is.

What leaps from the pages, and perhaps what I am most proud of, is the richness and vibrancy that comes shining through when men are asked to speak by people who are truly listening.

Thu Feb 22 , 2018
by Staff writer Do you know that the on-screen bodyguards of Wakanda in Marvel’s Black Panther called Dora Milaje are actually inspired by a real-life tribe of African women fighters known as the Dahomey Amazons? Dahomey Amazons were an all-female military regiment, created by King Houegbadja in the 19th century, […] 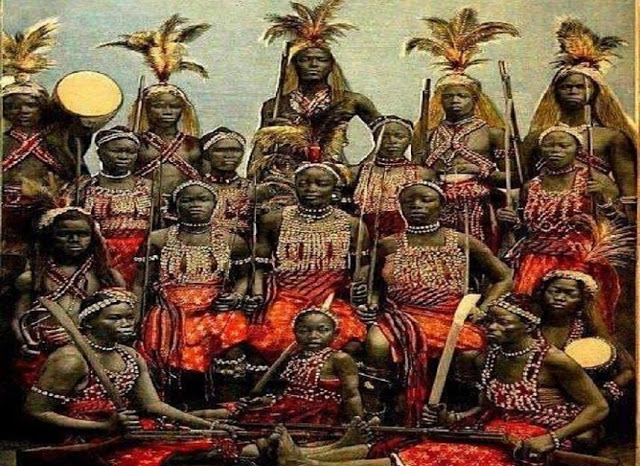