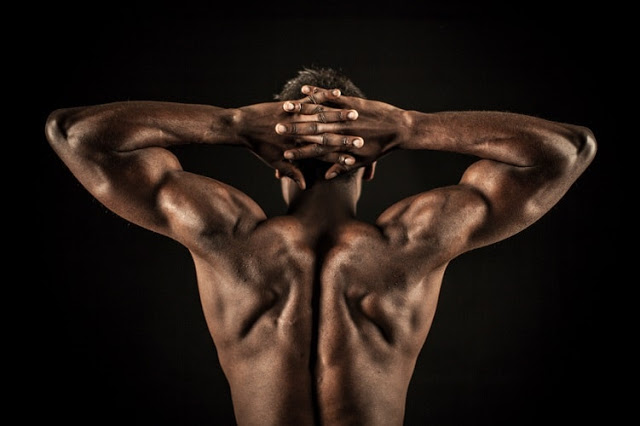 Let’s face it: it’s not easy to talk about men’s issues.

First, there’s this preconceived notion that women pretty much have it worse.

Second, there’s the fact that most men would rather silently power through their problems than talk about them – as if being male alone solved every problem in the world.


The reality is that the world has already been made to believe that women are more disadvantaged than men. Almost all men believe this too, thereby stifling any man who would want to defy the odds and speak up.


There is a reason masculism and many other Men’s Rights movements are not getting widespread attention as feminism — society cannot stand a complaining man!


Imagine how exhausting it is to be talking and nobody is listening.

“Across the world, men are more likely to be conscripted into the military, go to jail, be victims of violence, die in their jobs, lose custody of their children, and take their own lives.”


But, hey, nobody cares!

Anyone can have problems, regardless of their gender, race, ethnicity, religion, sexual orientation, etc.

This is why I certainly would not support an ideology as sexist as feminism.

A recent study revealed the biggest killer of men under 45 in the UK to be suicide.

Emile Durkheim’s study on suicide found the most common cause of suicide in men to be due to “social factors”.

According to the most recent SAMHSA report, the homeless population of America was approximately 51% single men and 24% single women.

Homelessness is often linked to the cultural breakdown of family roles – in which the male is forced to leave his family, go make money, marry a wife and then start his own family.


It has also been proven that men face more difficulty than women in finding someone to take them in.


All over Africa, there are more boys and men living on the streets than women.

More men get into prison than women. A man is more likely to receive a harsher sentence than a woman for the same crime. Following a crime, men are the first to be suspected, arrested and detained.

The society rarely ever acknowledges that men get harassed, raped and/or abused too. ‘Man up’ is a phrase used to mean being male leaves no room for weakness.

Men are more likely to pick up life-endangering jobs and occupation than women. Men account for 93% of all workplace deaths in America alone.


Every day, all around the world, more men than women wake up in the morning to go to jobs they are not certain they are returning safe from.

Men are steadily pressured by society to look out for others. They must give their seats to the standing woman on the train, walk outward to the road to protect his female partner, help any woman in need he encounters, sometimes even when it means giving up his own life (please read this post).

Many men are pressured by society to lose their virginity, have desirable bodies and an impressive amount of sexual endowment and vigor. Lack of any of these leads to shaming.


Talk about the sad reality of 45-seconds men!

8. Unrealistic and stereotypical portrayals of men in the media and culture

Tired of seeing dumb and deadbeat dads? Sick of every man on TV being a sex-obsessed womanizer? That’s the typical media stereotype of men.


In contrast to more romanticized female characters, men are often portrayed as incompetent, misogynistic, brutish slobs who only think about sex, beer and sports and have few other redeeming qualities.

I could go on and on, but the idea is for us to realize that whether man or woman, feminist or not, everyone has problems.

There are just as much men issues are there are female issues and true equality is paying equal attention to them all.