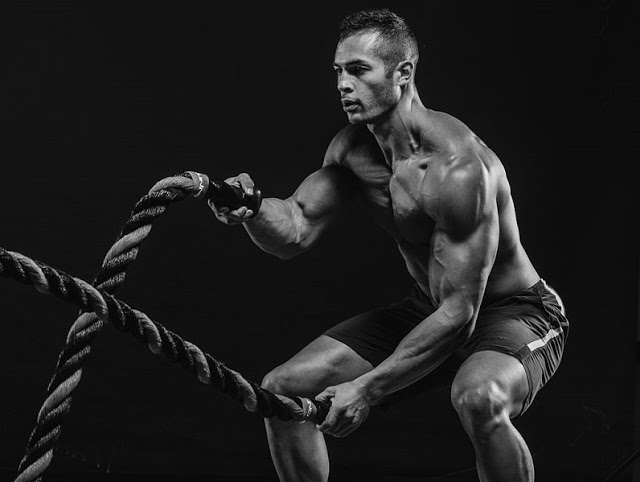 Toxic masculinity is the strict adherence to masculinity to the point that it becomes harmful.

Masculinity is a social construct that refers to how people in a society believe men should be. The qualities, behaviors, attitudes and actions that are associated with masculinity can vary from one society to another, and from one group to another.

However, usually masculinity stands in opposition to femininity, and divides people according to gender roles or expectations.

Not all men are masculine, and not all women are feminine, just because of their biological sex.

Some men are perceived as more “manly” than others, depending on how closely they meet the expectations of what men should be like in that society.

Masculinity in itself is not bad. But it becomes “toxic” when it goes overboard — a case which is just as damaging to the man as to the woman, and to little children also.

For example, the idea that men should never express emotion.

This is harmful, as holding emotions inside or not dealing with your feelings properly is notably bad for your mental health, and it can also harm how you relate to your friends and family.

Or the idea that men cannot be abused by women.

It’s very toxic to hold the opinion that it’s not “masculine” to admit being harmed by a woman.

Or to neglect or laugh at a man when they say they have been assaulted by a woman.

To ignore or downplay their suffering and call them “pussies” or “f*ggots”.

Toxic masculinity is borne whenever the negative aspects of masculinity are taken to extremes.

Both men and women can be guilty of this. Men making fun of the appearance of other men is a form of “toxic masculinity”.

A woman saying something like, “You are not man enough for me” is toxic masculinity.

Shaming a man for being weak, or soft, or admitting fear, is classic “toxic masculinity.”

Strength is admirable, but not when it is used to bully and dominate others.

Or when it is converted to violence.

A man who is domineering, possessive, controlling, violent, and abusive is taking certain aspects of masculine behavior to a negative extreme, and this behavior is very “toxic.”