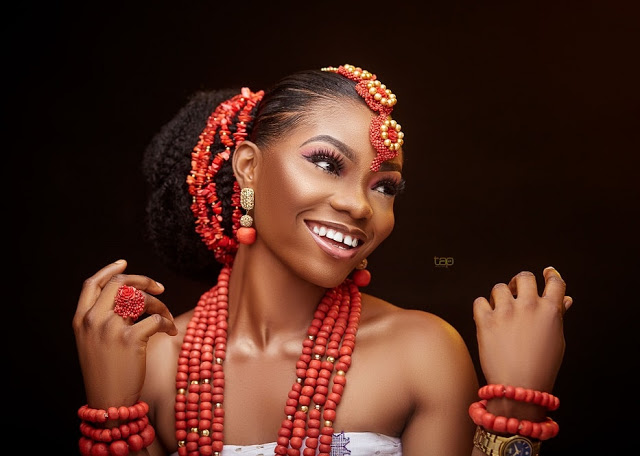 Weddings are a major highlight of the African culture. On many occasions, a tribe has been recognized mainly by the way they marry.


The Igbos are an ethnic group in Nigeria found far down the south of Nigeria’s east. The Igbo man believes in hard work and shuns laziness completely. This is why they have grown to become very enterprising, with a great number of Nigeria’s most successful businesses attributed to them today.


Despite the injuries of a horrific past (the Igbos were at the receiving end of a gruesome civil war that took place in the 60s) the tribe, like a phoenix, had risen beyond all expectations.


Marriage in Igbo land is a family affair. Everybody is involved. It usually begins with a grown man seeing the woman he likes. It could be someone he’d known for long, or maybe he is one of those mama’s boys that live in the city who had contracted his mother in the village to help him find “a good girl”.


Usually, the mother would say, “nsogbu anoghi” meaning “there is no problem at all” and then she would untie and retie her wrapper, ready to set to work.


The next step would be for the grown man to let his kin know about his decision to settle down. Usually, his father will call an evening meeting where he would intimate everyone of the development. By this time, they already have all the information about the girl, where she is from and if the family is allowed to marry from such a place. The proposed dates for the visit would also have been chosen.


The first visit is called “Iku Aka” — knocking. This is just a simple visit to the girl’s place to let her people know of their intention to marry their daughter. Usually, the father of the girl, or whoever that is standing in for him, would call her and tell her about their visitors.


“They are asking for your hand in marriage and have brought us drinks, should we drink?” the elder would say.


The girl, usually swimming in shyness, would tell them to and not to go ahead. It is mostly the former. The elders would then cheer and immediately open the drinks.


Now the girl’s family will let the visitors know about their procedure. In most cases, this would involve the presentation of a “list”.


In some cases, the visitors may have to go and come back for the list later.


This “list” usually will contain the list of the things to be brought by the groom’s family alongside the bride price.


In some places, this list can be scary. In some parts of Imo State, the list can be so long the groom may spend up to one million naira getting the entire items together. 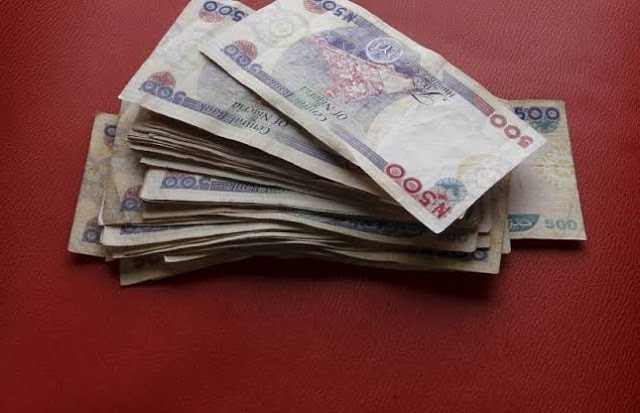 There is no traditional wedding without the negotiation and payment of the bride price. This is the money the groom is supposed to pay to the bride’s family so they could let him marry their child. In some parts of the Igbo region of Africa, the bride price is called “ugwo isi nwanyi“, literally meaning “money for the head of a woman”.


Well, the truth is that the culture of bride price in Igbo land has changed in recent years. In the old, men had to toil and toil to save up enough money to settle the bride price. That time, the negotiation for bride price used to be very intense, with each party bargaining for what favors them.


“No, give us thirty. Our daughter is tall and well behaved!”


All of that is different now. In some places these days, the bride price is just a small amount of money collected more for formality sakes than anything else. In a town in Anambra State, the groom’s people were asked to drop a meager ₦50 for the bride price.


There are still places in Igbo land where the bride price remains a tall affair though.


Traditional wedding attires are a major feature of African traditional weddings. An Igbo bride is supposed to look her best on her wedding day. Usually, on her big day, the bride will spend several hours with her maidens getting ready.


The typical traditional Igbo wedding attire consists of a blouse, wrapper, beads and headscarf. The headscarf is called “ichafu“, just as it is called “gele” in Yoruba.


This is what an Igbo bride looks like on her wedding day: 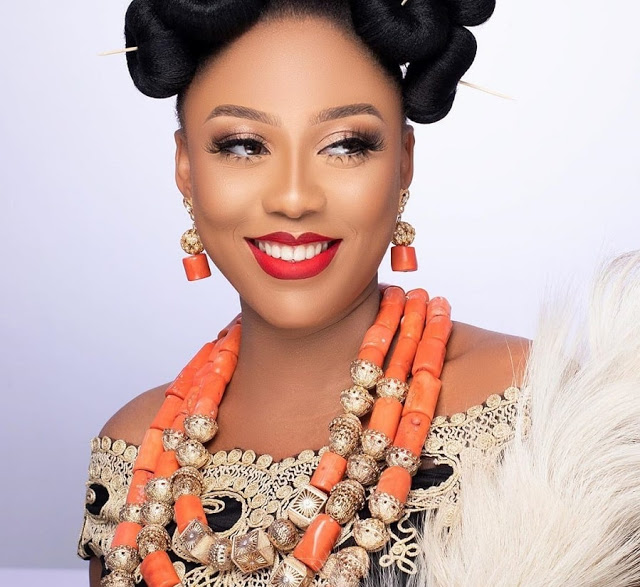 
Igba Nkwu is not a small occasion. The ceremony features stunning decorations, food, drinks, and music. It usually takes place at the bride’s place, though these days, city people often use event centers.


The literal meaning of “igba nkwu” is “pouring wine” and this is actually what the ceremony is about. During the Igba Nkwu, the father of the bride (or whoever is representing him) will pour a cup of palm wine and hand it to the bride, instructing her to show everybody her husband. 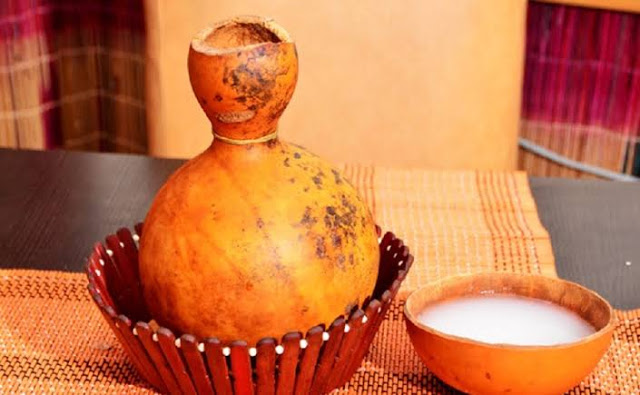 The bride will walk off, the wine cup covered as she sways to the music, pretending to be looking for her husband. Usually, she will walk far off, pretending not to have seen the well-dressed man by the corner, eying her with a faint smile on his face. 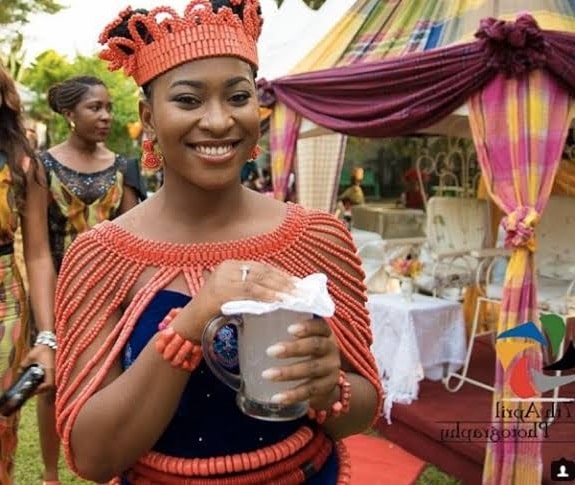 Other people nearby, including women, will be reaching out to her, calling and telling her to give them the wine instead.


She would snub them all, finally making her way to her man. All would cheer as she kneels and hands him the wine. She might not kneel if she is a feminist.


The man will gulp the wine with a smug smile on his face. He would then add some naira notes in the cup before standing. The two will dance out together, to the loud cheer of all.


All will be cheering, clapping and blessing them.


The ceremony will eventually end with some drunk uncles and cousins misbehaving and breaking things.


The good news is that by this time, the bride would have left with the groom and his family. And that night, she would most likely stay up late, bonding with the people in her new home.

6 signs that show your Nigerian girlfriend doesn’t love you