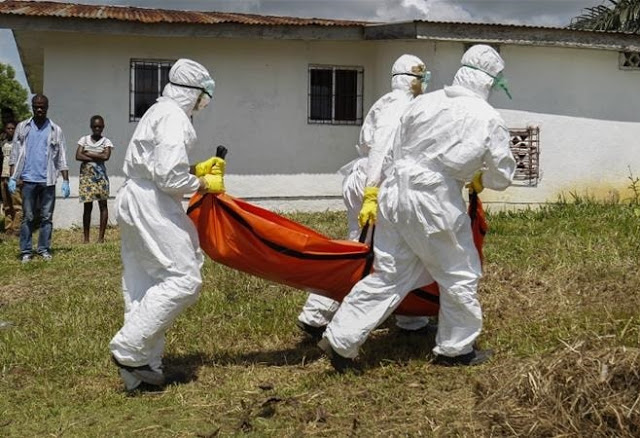 An outbreak of Ebola, once confined to remote rural areas in the Democratic Republic of the Congo, has now spread to the north-west city of Mbandaka, health officials said on Thursday.

According to officials, this “new phase” of the deadly epidemic puts some 1 million people at risk.

Since the new outbreak, there has been a total of 45 cases: 14 confirmed, 21 probable and 10 suspected.

Only one of the 25 deaths actually has been confirmed by the health ministry as Ebola.

The fatal disease is spread by bodily fluids and can spread rapidly in densely populated regions.

“The scenario has changed, and it has become most serious and worrying, since the disease is now affecting an urban area,” said Henry Gray, emergency coordinator in Mbandaka for Doctors Without Borders.

The aid organization said 514 people believed to have been in contact with infected people are being monitored.

WHO said it is deploying about 30 more experts to the city.

This is the ninth Ebola outbreak in Congo since 1976, when the disease was first identified.

The virus initially is transmitted to people from wild animals, including bats and monkeys.

While there is no specific treatment for the deadly disease, which has a 90 percent fatality rate, WHO has shipped thousands of doses of an experimental vaccine to the region.

As the outbreak continues to grow, fears that it may soon spread abroad linger as many remember the West African Epidemic in 2014.