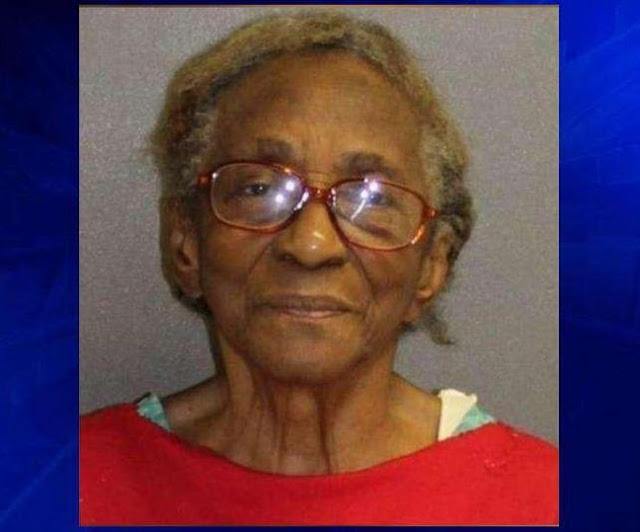 A 95-year-old grandmother in Daytona Beach (Florida, United States) was arrested after police said she slapped her granddaughter in the face with a slipper.

According to the Daytona Beach News-Journal, Hattie Reynolds admitted to slapping her 46-year-old granddaughter Janeen Williams in the face with her slipper because she was tired of her “staying in bed all day soaking up the air conditioning.”

Reynolds called the non-emergency number asking for help after smacking her granddaughter in the face with the slipper.

“I got a gran in my bed and I can’t…get her out from my bed,” said Reynolds during her call with officials. “I ain’t got nothing to pay bill on air condition all the time for her to go into the room.”

Williams was not injured when police arrived to the house, the Daytona Beach News-Journal reports, and she did not want to press charges. However, since Reynolds admitted to the slap, she was arrested.

Police said Reynolds was not a threat and was arrested because domestic violence law requires officers to do so in these situations.

“Under the law domestic violence is a very serious offense and officers’ hands are tied,” Capri said to the Daytona Beach News-Journal. “Discretion is taken away from them by the law.”

The 95-year-old spent the night in jail but was released about 24 hours later.

Thu May 10 , 2018
by Gloria Ezeh The theme for the 2018 Met Gala is “Heavenly Bodies: Fashion and the Catholic Imagination”, and, just like a high school homework, trust the celebrities to go to work and try to interpret the idea in the best possible way they can! They all did well (mostly) […] 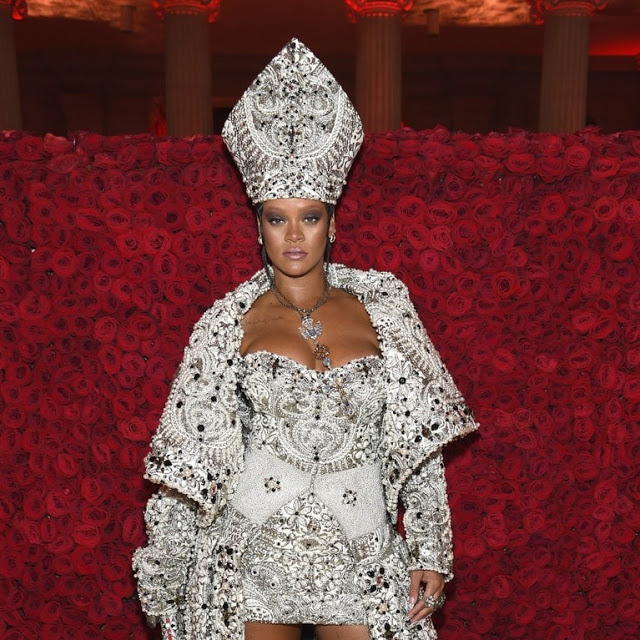