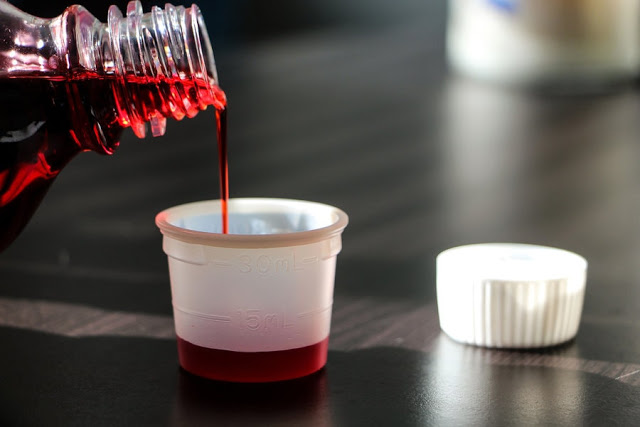 Codeine addiction and abuse is quickly becoming a growing problem in Nigeria.

It has been estimated that over 35 million Nigerians (mostly youths between the ages of 18-35) are addicted to codeine and other opiate medications like tramadol.

Addiction to codeine and other substances is thought to be a combination of a number of factors working together.

Individuals who have relatives – especially a parent – who are addicted to substances are more likely to develop an addiction problem later in life.

Another theory is that children who grow up in an unstable home environment and are exposed to drug abuse by watching their parents, older siblings, or neighbors, are more likely to become influenced.

Sometimes individuals who become addicted to substances such as codeine are self-medicating in order to deal with an untreated mental disorder. Some codeine addicts have claimed their dependency started after a prolonged use of the drug to treat emotional stress.

Signs and Symptoms of Codeine Addiction

Symptoms of codeine abuse will vary among users depending on the amount of drug used, brain chemistry, and the length of drug abuse.

Generally, symptoms of codeine abuse include:

Those who’ve found themselves addicted to codeine and other opiods are advised to immediately seek treatment and rehabilitation in approved treatment centers round the country.