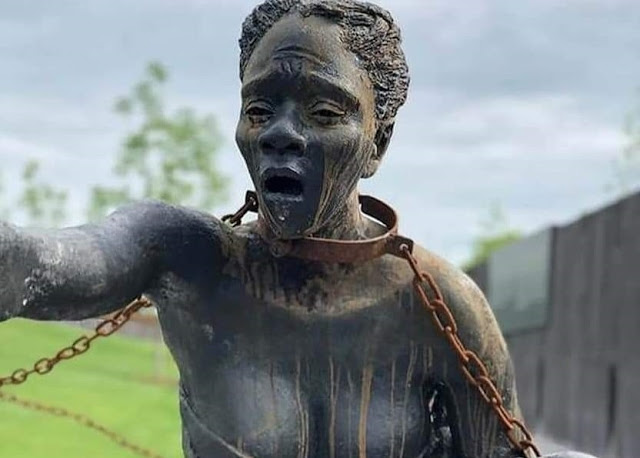 During the period of the Atlantic Slave Trade, from approximately 1526 to 1867, some 12.5 million slaves were shipped from Africa to the Americas.

The Atlantic Slave Trade is till date one of the worst calamities to have ever befallen the African continent. 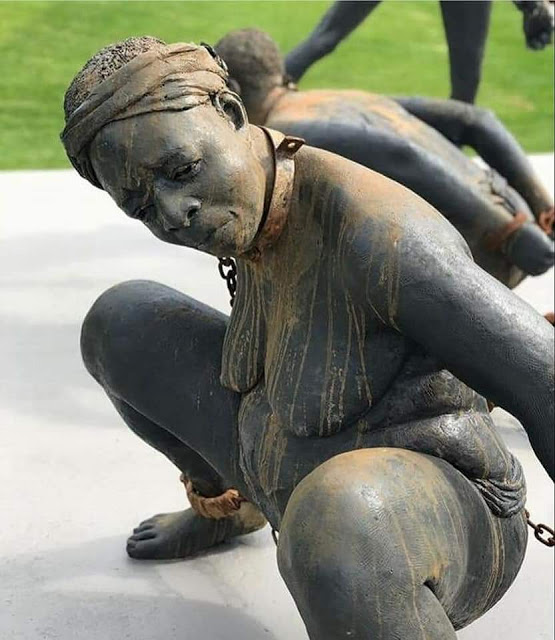 The methods of transporting slaves were so inhumane that most of them died even before reaching America.

The slaves were separated according to their sexes and physical strength, kept naked and packed close together, and the men were chained for longer periods.

About twelve percent of those who embarked did not survive the voyage. 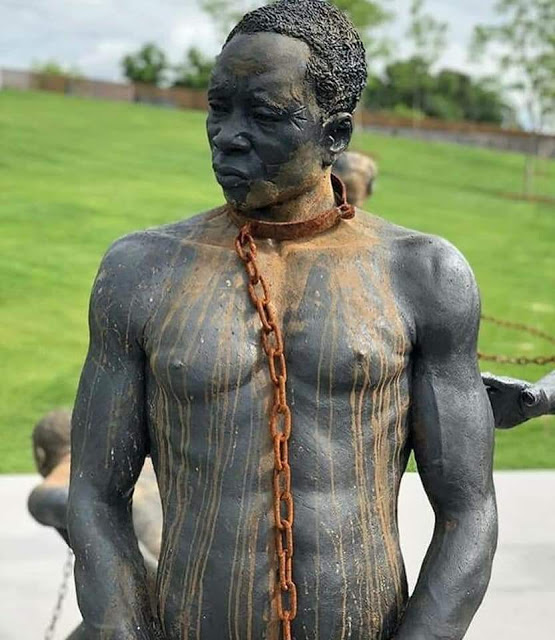 Infant and child mortality rates were twice as high among slave children as among southern white children. Half of all slave infants died in their first year of life. A major contributor to the high infant and child death rate was chronic undernourishment. 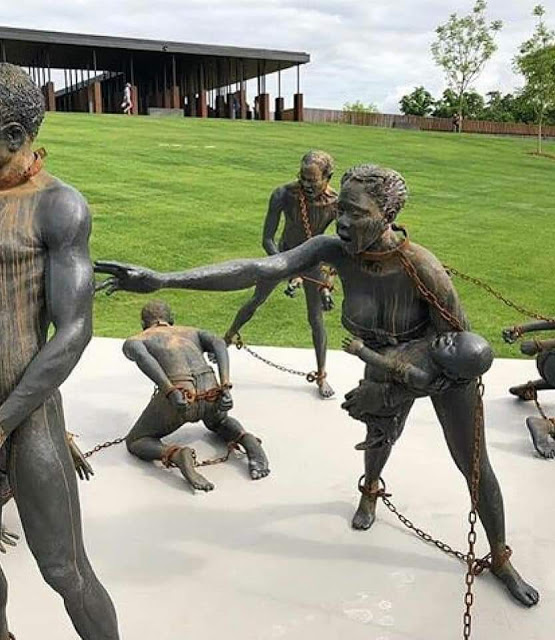 Most infants of enslaved mothers were weaned within three or four months. Even in the eighteenth century, the earliest weaning age advised by doctors was eight months.

After weaning, slave infants were fed a starch-based diet, consisting of foods such as gruel, which lacked sufficient nutrients for health and growth. 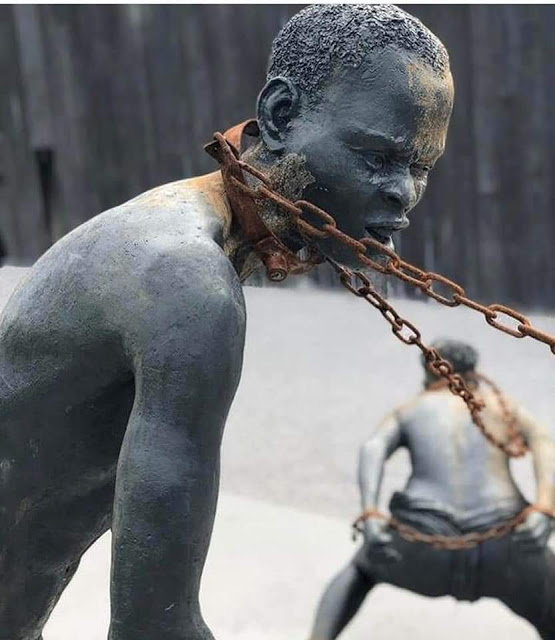 Prices of slaves varied widely over time, due to factors including supply, and changes in prices of commodities such as cotton. Even considering the relative expense of owning and keeping a slave, slavery was profitable.

In order to ensure the profitability of slaves, and to produce maximum “return on investment,” slave owners generally supplied only the minimum food and shelter needed for survival, and forced their slaves to work from sunrise to sunset. 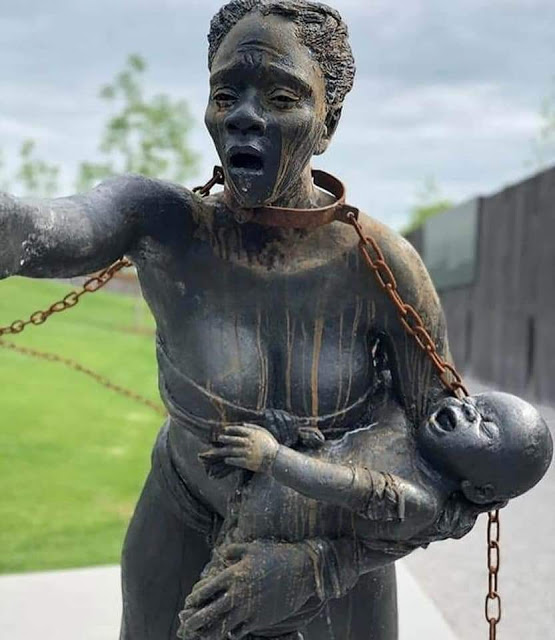 Although young adult men had the highest expected levels of output, young adult women had value over and above their ability to work in the fields; they were able to have children who by law were also slaves of the owner of the mother.

Therefore, the average price of female slaves was higher than their male counterparts up to puberty age. Men around the age of 25-years-old were the most “valuable.” 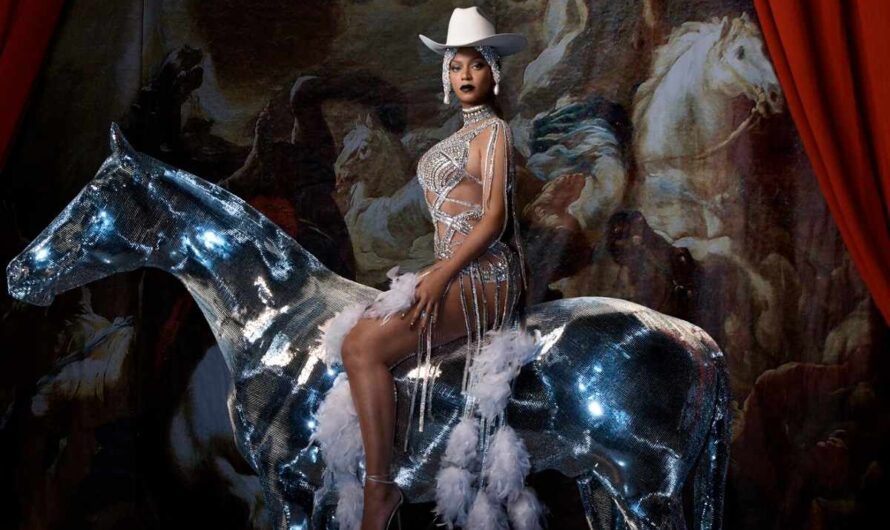 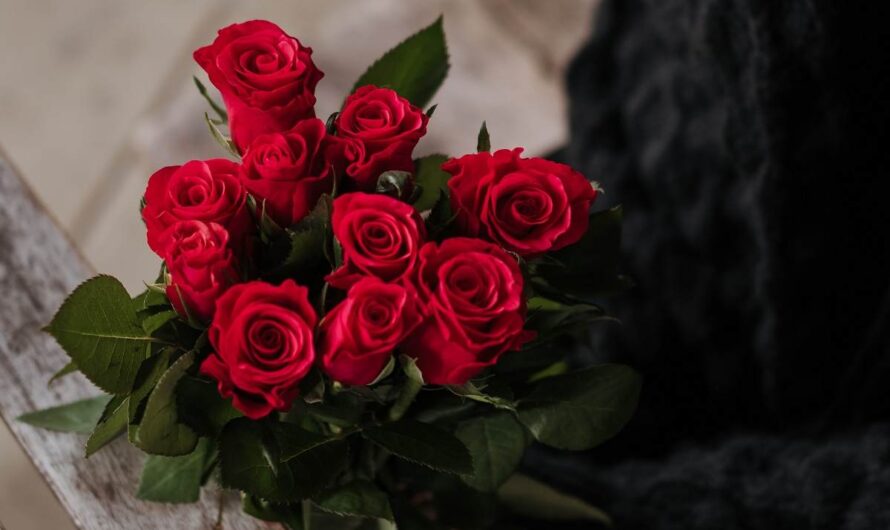 5 Comments on “The horrors and pains of slavery captured in these sculptures!”