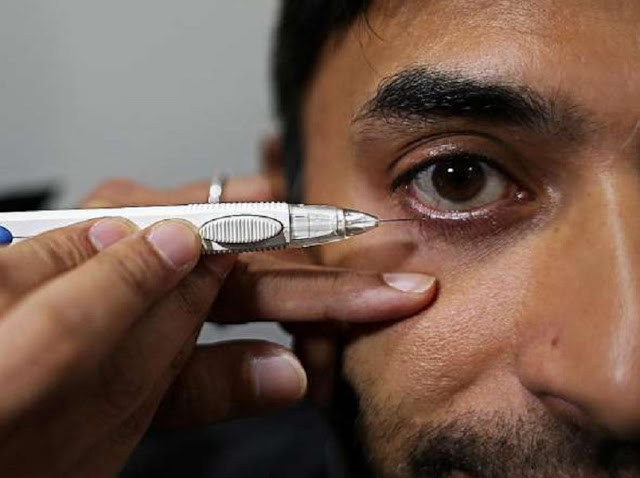 Gene therapy is the introduction of normal genes into cells in place of missing or defective ones in order to correct genetic disorders.

Recently, fifteen children born with a rare muscle-wasting disease known as spinal muscular atrophy that would have killed them by age two were kept alive through an experimental treatment that tweaked their genes shortly after they were born.

In the future, gene therapy may allow doctors to treat a disorder by inserting a gene into a patient’s cells instead of using drugs or surgery.

Researchers are currently testing several approaches to gene therapy, including:

1. Replacing a mutated gene that causes disease with a healthy copy of the gene.

2. Inactivating, or “knocking out,” a mutated gene that is functioning improperly.

3. Introducing a new gene into the body to help fight a disease.

According to experts, gene therapy might one day provide a cure for the dreaded sickle cell disease, but the technology is still in very early clinical and pre-clinical stages.

Although gene therapy is a promising treatment option for a number of diseases (including inherited disorders, some types of cancer, and certain viral infections), the technique remains risky and is still under study to make sure that it will be safe and effective.

Gene therapy is currently being tested only for diseases that have no other cures.