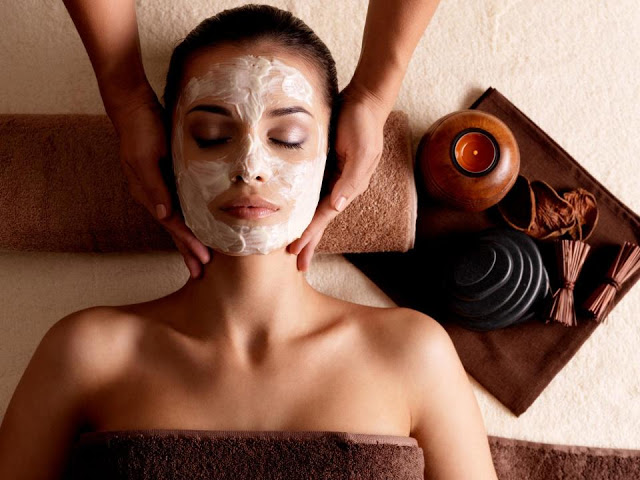 The latest beauty trend now appears to be getting a penis facial, made using the foreskins of babies – and some women can’t get enough of it.

Actress Cate Blanchett, 48, recently revealed that she went with Sandra Bullock to get the unusual beauty treatment, which aims to help women look more youthful.

The star revealed: “Sandy [Sandra] Bullock and I saw this facialist in New York, Georgia Louise, and she gives what we call the penis facial and it’s something – I don’t know what it is, or whether it’s just cause it smells a bit like sperm – there’s some enzyme in it so Sandy refers to it as the penis facial.”

The penis facial is actually the nickname given to a procedure that uses a special epidermal growth factor (EGF) serum.

Stem cells are often used to help brighten and regenerate skin, but facialist Georgia Louise sources the cells from the baby foreskins for a number of reasons.

“Young” stem cells are thought to activate ageing cells, so they produce more collagen which causes wrinkles and fine lines to disappear.

And Korea has a large supply of foreskins obtained during circumcision, as is the general custom for young boys.

South Korea in particular is home to a large number of stem cell banks, and the cells can be exported round the world.

The stem cells are harvested in a centrifuge and then delivered to salons, where facialists pump them into the skin using a microneedling process to stimulate collagen production.

Georgia received her professional training in France, Switzerland and the UK.

According to her treatment menu: “The facial includes a cleanse, followed by an intensive TCA peel, micro-needling machine and an electrifying mask to calm the skin, followed by her ‘secret box’ of EGF serum (epidermal growth factor).

“EGF is derived from the progenitor cells of the human fibroblast taken from Korean newborn baby foreskin – which helps to generate collagen and elastin.

“This process allows the active ingredients to be transported deep in the skin by creating temporary micro-channel.”

Georgia told MailOnline: “It’s a tremendous treatment but the ‘street name’ for it is hilarious.

“That’s obviously not the case, but yes… ridiculous.”

At just £465 ($650) per procedure you can certainly pay the price for the foreskin treatment.

So what do you think?

Are you getting one soon or not?