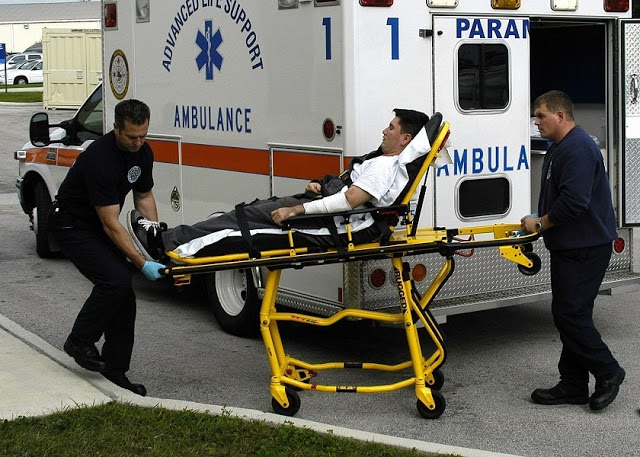 A total number of 46 people overdosed this month near a Connecticut park from a suspected bad batch of synthetic marijuana, the Associated Press reported on August 15.

Synthetic marijuana, which generally is plant material sprayed with chemicals that mimic the intoxication from real marijuana, has been blamed for many overdoses across the country.

Most of the overdoses happened on the New Haven Green, a popular, historic downtown park that borders part of Yale University.

Police said they arrested a man believed to be connected to at least some of the overdoses.

Paramedics and police officers remained at the park all day as more people fell ill. Some became unconscious and others vomited, authorities said.

A similar overdose outbreak happened in the same city on July 4, when more than a dozen people fell sick from synthetic marijuana.

Aretha Franklin left no will when she died

Thu Aug 23 , 2018
by Staff writer When legendary singer Aretha Franklin died last week from advanced pancreatic cancer, she did not leave a will or trust. Now her four sons have filed a court document listing themselves as interested parties, reports say. In addition to her sons’ filing, Franklin’s niece has also asked […] 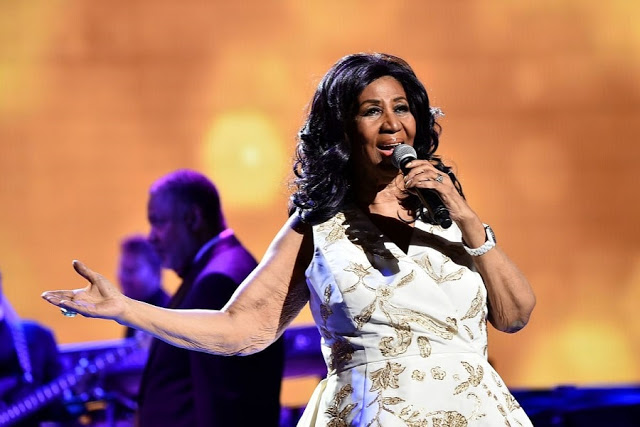