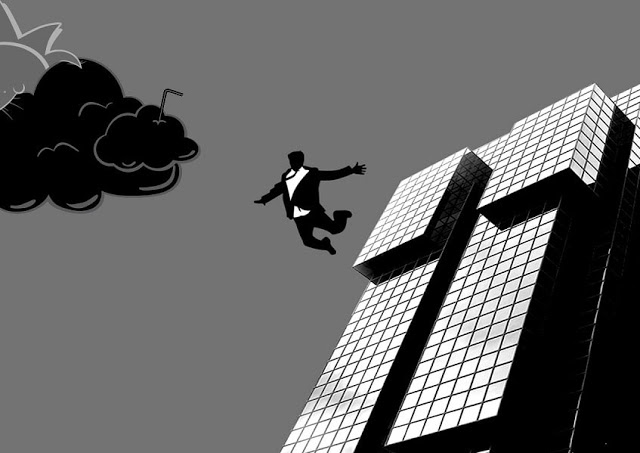 A new report from the US Centers for Disease Control and Prevention (CDC) has shown that suicide rates are rising in nearly every state.

In an examination of state-level trends in suicide rates that ranged from 1999-2016, researchers from the CDC reported that suicide rate has increased at least 30% in half of all states in America.

The study showed the most commonly reported method of suicides were:

This is following a 2016 study of 100,000-plus medical students that reported that more than 27% of them experienced depressive symptoms, and more than 11% have had suicidal thoughts.

Experts in the field have speculated the reported rate of 1 in every 400 physicians committing suicide is an underestimate, pointing to differing death classifications in known cases.

The CDC is hoping future research delves into the specific causes of suicide trends, and not just in the US but other parts of the world.