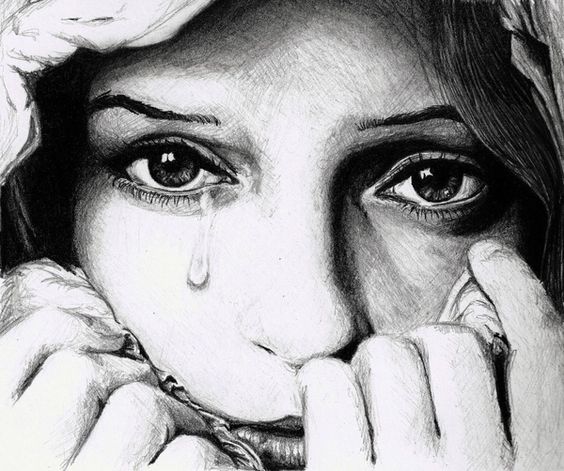 More so than death, many of them feared rape.

Following the siege, Abdullah Othman, the leader of one of the largest rebel groups in Aleppo, conveyed the urgency of the situation in an interview with the Daily Beast.

Othman narrated the sad fate of civilians hopelessly trapped beneath rubble, of people being “cooked alive” by barrel bombs, of residents marched off to internment camps, and, finally, of a group of women who took their destinies into their own hands.

“This morning 20 women committed suicide in order not to be raped,” he said.

On Tuesday, Abdullateef Khaled, founder of Syrian aid organization One Solid Ummah shared on Facebook a devastating letter he said was written by one of the women who took their lives.

“I am one of the woman in Aleppo who will soon be raped in just moments,” the woman writes.

“There are no more weapons or men that can stand between us and the animals who are about to come called the ‘country’s army.

I don’t want anything from you…I don’t even want your supplication…as I am still able to speak I think my supplication is going to be more truthful than what you say!

I am committing suicide…and I don’t care if you say I am in Hell-Fire!

I am committing suicide because I did not remain firm in my deceased father’s home for all these years because his heart burned when he saw all those who left Aleppo..

I am committing suicide not due to no reason but because I do not want several members of the Assad Regime to savor raping me while just yesterday they were afraid to say the word ‘Aleppo’.

I am committing suicide and I know all of you will unite on my entering of Hell-Fire and that will be the only thing that you will unite upon: the suicide of a woman. Not your mother or sister or wife…but a woman you are not concerned about.

I am committing suicide…

And when you read this know that I have died pure despite everyone.”

Rape has long been not just a consequence of war, but a weapon of war — a tactic that equates the conquer of territory with the conquer of women’s bodies.

“The opportunistic rape and pillage of previous centuries has been replaced in modern conflict by rape used as an orchestrated combat tool,” the BBC reported following a 2004 Amnesty International investigation.

Tue Jan 3 , 2017
A Liberian couple from Minnesota, United States of America, was found dead on Christmas morning – the day of their fifth wedding anniversary. Though Mr and Mrs Lawrence Gross were earlier believed to have died from generator smoke which reportedly suffocated them to death at the wife’s family residence […] 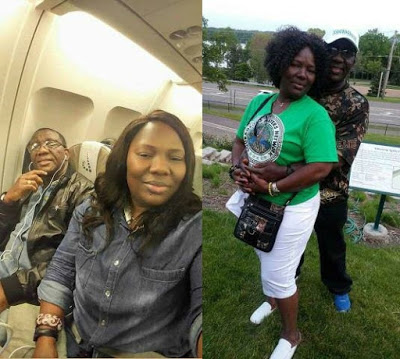