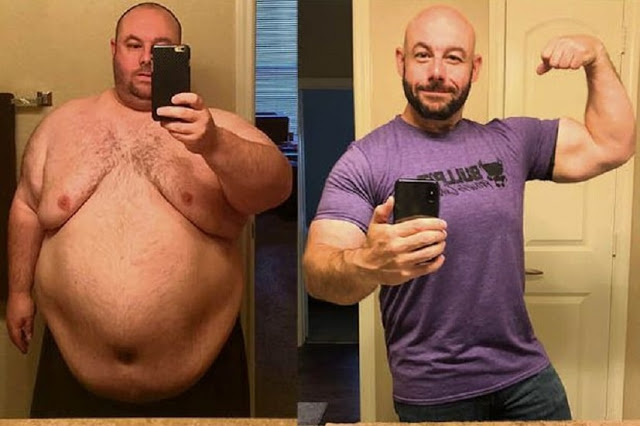 After Stephen Ringo’s wife left him because he was too fat for sex, he took the radical decision to do something about his weight.

Now after a series of hard work, Ringo has lost an incredible 100kg in weight and turned into your ideal superfit hunk.

The 38-year-old software engineer was once a superfit power lifter in high school and college but his weight ballooned when he developed an unhealthy addiction to fast food.

Stephen, of Johnson City, Tennessee, was so large he struggled to put on his socks, and the extra pounds drove his sex drive “into the ground”.

The IT expert said his body issues deeply affected his confidence and wore away at his marriage until he got divorced in 2016.

He said the end of his relationship forced him to re-evaluate his health. 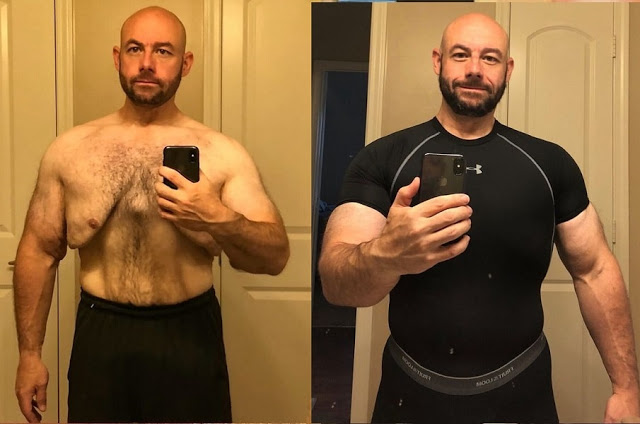 Stephen curbed his fast food addiction and returned to his power-lifting roots in October 2016, shedding a over 100kg in just two years.

The super slimmer said: “It’s fair to say that my weight ruined my marriage. It was the single biggest factor. My relationship with my wife deteriorated as my weight crept up.

“I was depressed and as that set in intimacy kind of left. My weight drove my sex life into the ground. I believe my depression and lack of sex drive ultimately drove my wife away from me. If I had been a better husband I might have been able to pull the marriage back together.

“My weight held me back from doing so many things. Getting dressed in the morning was tough. I could hardly put on my socks. I never prepared meals and I usually ate fast food.”

“I would usually go to McDonald’s for lunch and order a Big Mac family meal, which was two Big Macs, two large fries, and two large cokes as well as 20 chicken nuggets.

“After I finished I always felt so bad about myself. I hated myself. For dinner I would order Pizza Hut or Domino’s. I was almost as round as I was wide. My pants were 60ins and I was 67ins tall.”

Stephen said his return to the gym in October 2016 was extremely discouraging as he realized how far he had let his fitness slip, but the former powerlifter pushed through and kept working out every day.

Stephen Ringo now practices intermittent fasting which means he only eats between 5pm and 9pm.

Stephen said: “My first time in the gym I was disgusted with myself. I could literally bench 175lbs which is as much as I could when I was a young teenager.

“I don’t know how I had let myself get that far. Gradually I’ve built myself back up 340lbs. Now I practice intermittent fasting which means I only eat between 5pm and 9pm.

“When I get home I break my fast with an apple and for dinner I have ground turkey and a pound of green beans. I have two cups of air popped popcorn and one low-fat ice cream.”

Stephen said: “Losing this weight has changed my life. Something as simple as being able to put on your socks makes such a difference. I do have a lot of excess skin. I’d love to get it removed but surgery costs a lot so it’s not my priority now.

“I don’t feel ready to date yet but I do think I’d be a better partner in the future. I’m so much happier in myself and I think that would make a big difference.” 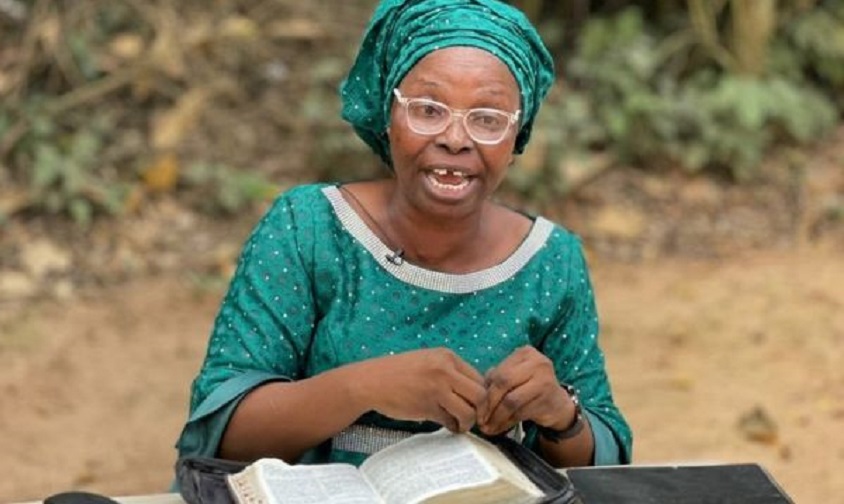 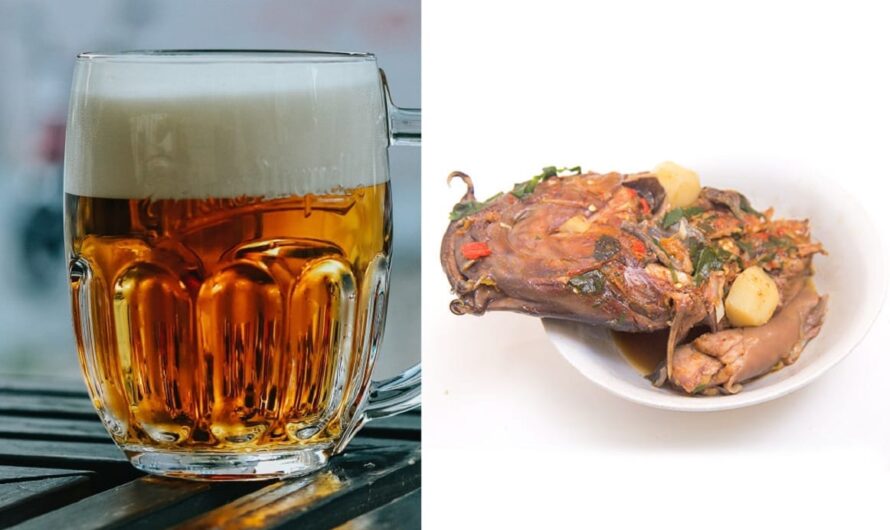 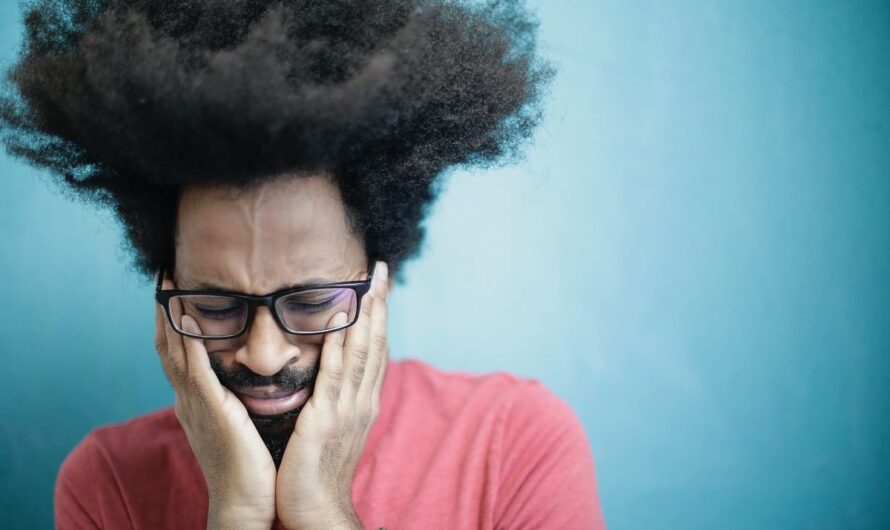