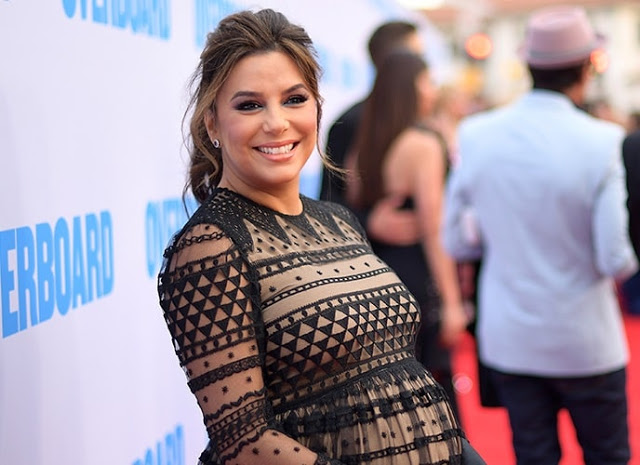 Desperate Housewives star Eva Longoria shared a throwback to the season one premiere of the popular American comedy-drama series.


The 43-year-old posted a photo of herself and her co-stars as they posed at the show’s premiere in 2004 to her Instagram. 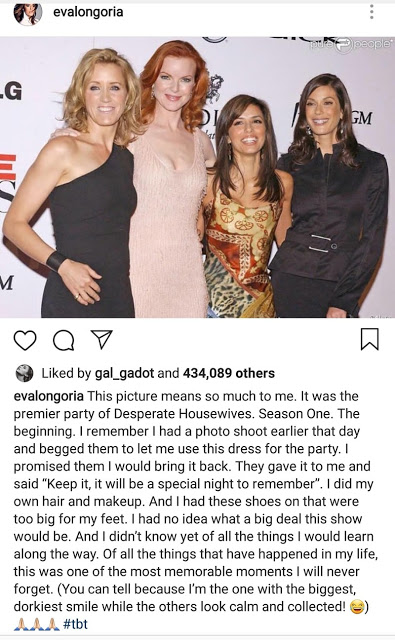 Longoria said in the post that she had “no idea” how much of a “big deal” the programme would become. 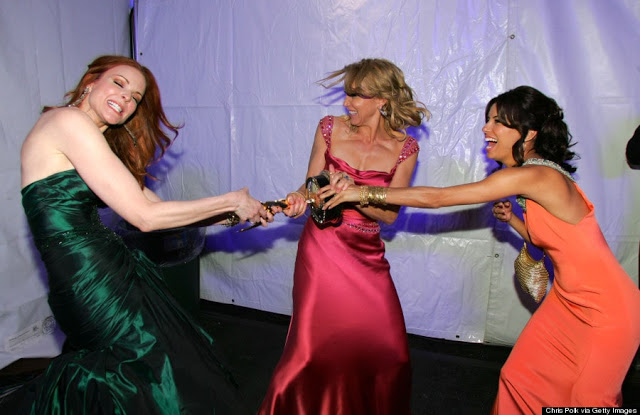 By the end of its 8th season, Desperate Housewives had surpassed Charmed as the longest running hour-long series featuring all female leads by two episodes.

Eva Longoria played Gabrielle Solis in the show and was nominated for the Golden Globe Award for Best Actress in 2006.

Mon Oct 29 , 2018
by Staff writer In celebration of GQ Magazine’s 30th anniversary, the December issue explores the definition of masculinity by taking a close look at the many facets of boxing champ Anthony Joshua’s life as a man, boxer and father. “…something else that’s never been done before – part of our 30th-anniversary […] 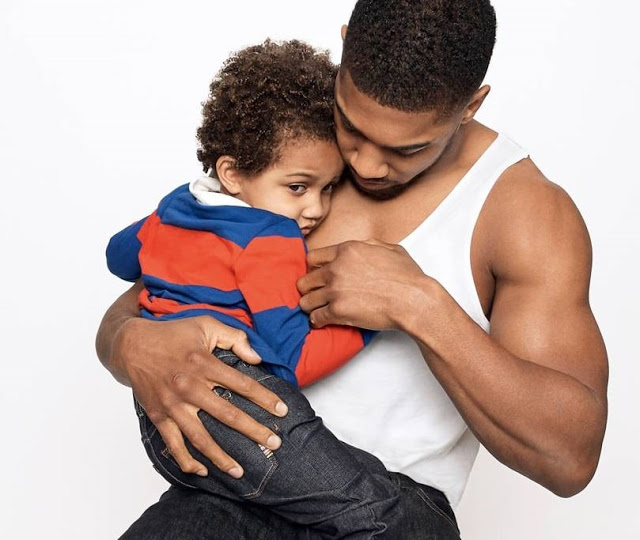