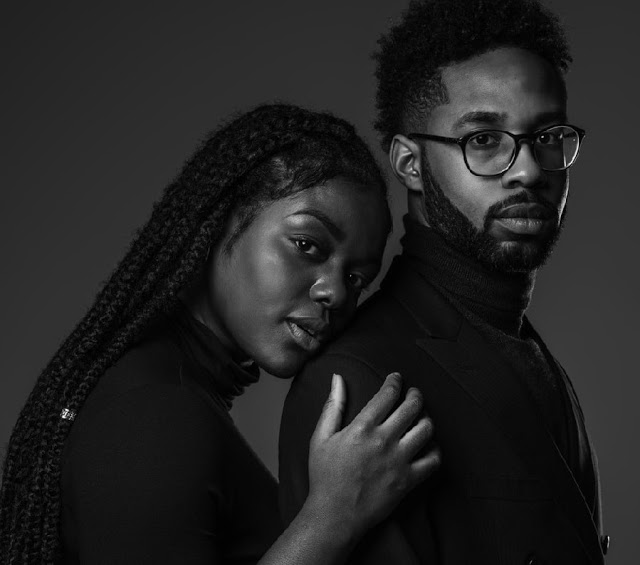 Jim had married his high school sweetheart, but he had a secret. Even though he loved his wife, he knew he had been attracted to men since his adolescence.

It was the mid-70s, a period when many have not learned to live their truths. Jim thought he’d manage.

The pair had dated in high school, gone to university together, and married at 21.

They’d both worked hard, and they were raising two teenage children together in the leafy suburbs of southern Boston.

To friends and family, they were a perfect American family. But the secret Jim hid from wife all these while was now beginning to weigh him down.

For months, the pair had been fighting more and more. Jim had been distracted, their relationship was increasingly strained.

“When the pain outweighs the value you get from keeping the secret – when it’s just too painful to do it anymore – that’s when you feel like you have to tell the truth,” Jim told SBS Sexuality.

It was at the climax of one of their arguments that the truth came tumbling out. It wasn’t planned, it just happened.

Around the world, many gay men are married to women. Some women may suspect it, but – by Jim’s estimation – most probably don’t.

After taking a moment to let it sink in, Jim’s wife responded with surprising compassion.

“Well, you could say you’re a lesbian,” Jim suggested, hoping to lighten the mood.

Jim, now 62, runs a group in Boston called GAMMA – the Gay and Married Men’s Association – one of many similar groups which meet in cities around the world.

Twice a month they gather for two hours to share stories. They laugh, they cry, they gossip.

“I guess it’s a sign of the times,” Jim says, “but we’ve had a few situations where guys have come to our meetings and they’re actually married to guys.”

He patiently explains to them that the group is actually for gay men in heterosexual marriages.

“We invite them to stay and participate – but obviously it’s not our target audience,” he says.

Similar groups meet around the world, including in Australia.

Steven Bloom – who runs a Sydney based group – has over 250 men on his email list. Judging by the emails, phone calls and website hits he receives, he estimates that there are thousands more Australians in similar situations.

“We get a lot of phone calls from across New South Wales, and across Australia as well,” he says.

“We get guys in all different stages, some that want to maintain their marriage and don’t want to come out to anybody – and at the same time they want to have an affair here and there – all the way through to guys who have come out, or are in the process of coming out to their wives and their families,” he says.

In the end, one way or another, almost all men who reach out to the group end up coming out.

In most cases they do this on their own terms, but sometimes they are outed when wives discover emails, internet histories, gay dating apps use or text conversations.

In Boston, Jim says he’s seen men outed after being arrested cruising at gay bars, or outed by private investigators hired by their wives.

For those who are still in the closet, it can be painful, terrifying, and exhausting.

“Everybody looks like a normal person, you think there’s not a lot of turmoil in their life, and then they open their mouth and it just comes tumbling out,” Jim says.

One Comment on “Gay, but married to a woman – Read Jim’s story”